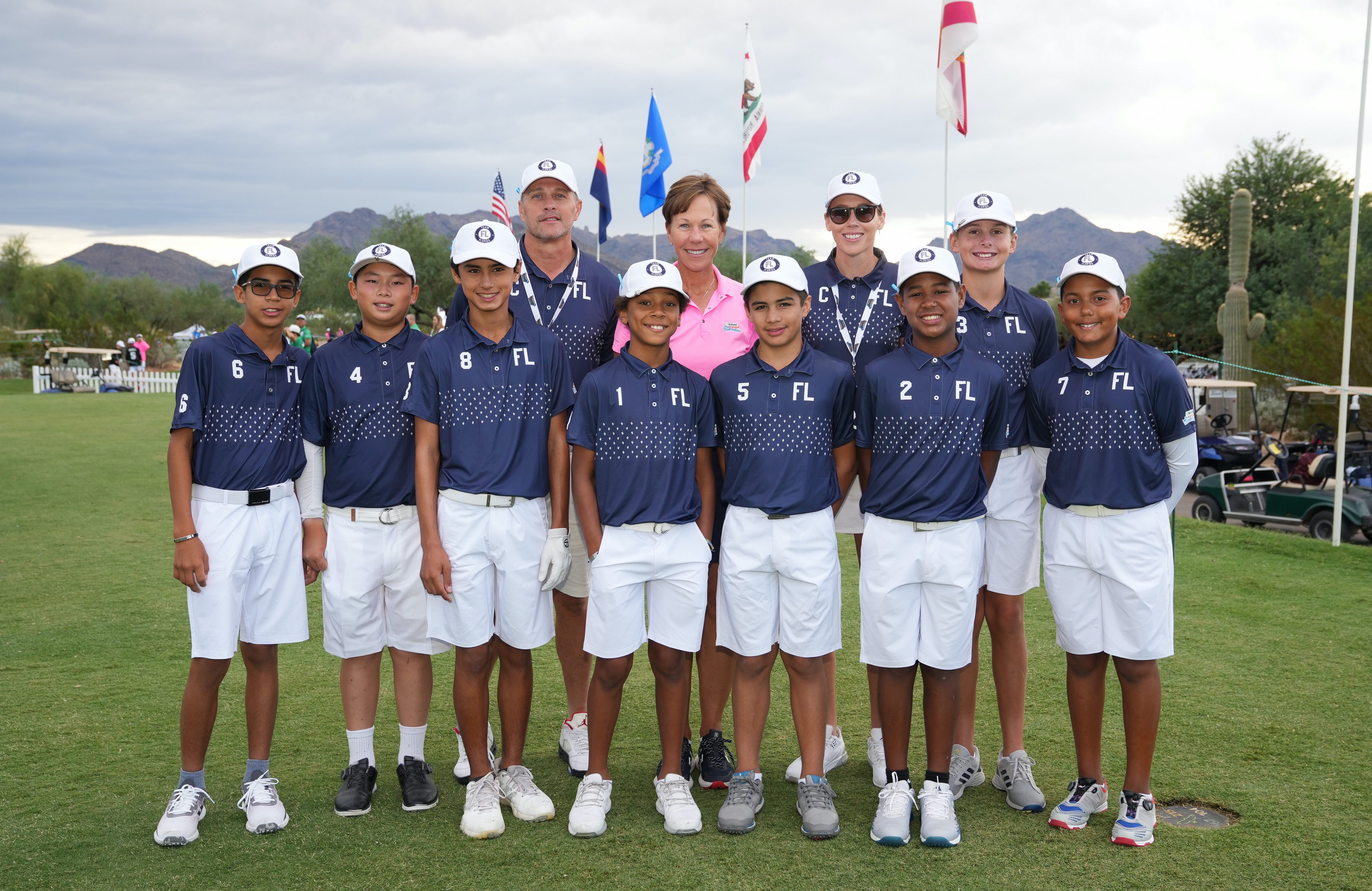 It’s hard to believe that just one week ago, Team Florida was prepared for the worst.

Across the state, communities were bracing for Hurricane Ian, which ultimately made landfall in Florida as a massively destructive Category 4 storm. More than 100 lives have been lost and counting, homes and businesses were destroyed and infrastructure has been obliterated.

Now safely under the Sonoran sun at Grayhawk Golf Club for the National Car Rental PGA Jr. League Championship, viewers may have noticed Team Florida wearing blue ribbons on their hats during the live broadcast on the ESPN family of networks (ESPN2, ESPN+, ESPNews and ESPNU) over the weekend.

“We want to raise awareness, thank our first responders and support the families that were impacted,” said Team Florida Coach Cori McAuliffe, LPGA. “To let them know that Florida is stronger than Ian.”

Based out of Marriott Golf Academy at Grande Vista Golf Club in Orlando, the team considers themselves grateful to have escaped the destruction relatively unscathed.

“We had some flooding [at the course] and were shut down for a couple of days, but we’re back open now,” said McAuliffe. “We are extremely fortunate, so it’s important that we’re here showing our support for those less fortunate than us.”

Much like the state they represent, the team is certainly stronger together.

“They play in tournaments across the state against each other, but you can’t separate them as a team,” said Team Florida Assistant Coach Jeff Beaver. “They’re a phenomenal bunch and we’re really proud of them.”

To donate to the American Red Cross, visit RedCross.org. 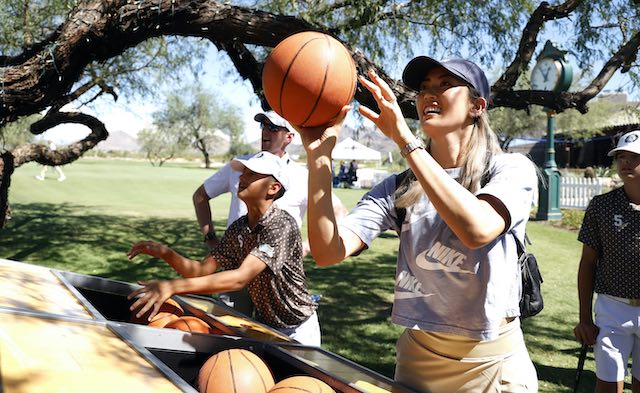