Team Texas player Landon Hilario is a kid of many talents
Happenings
October 8, 2022 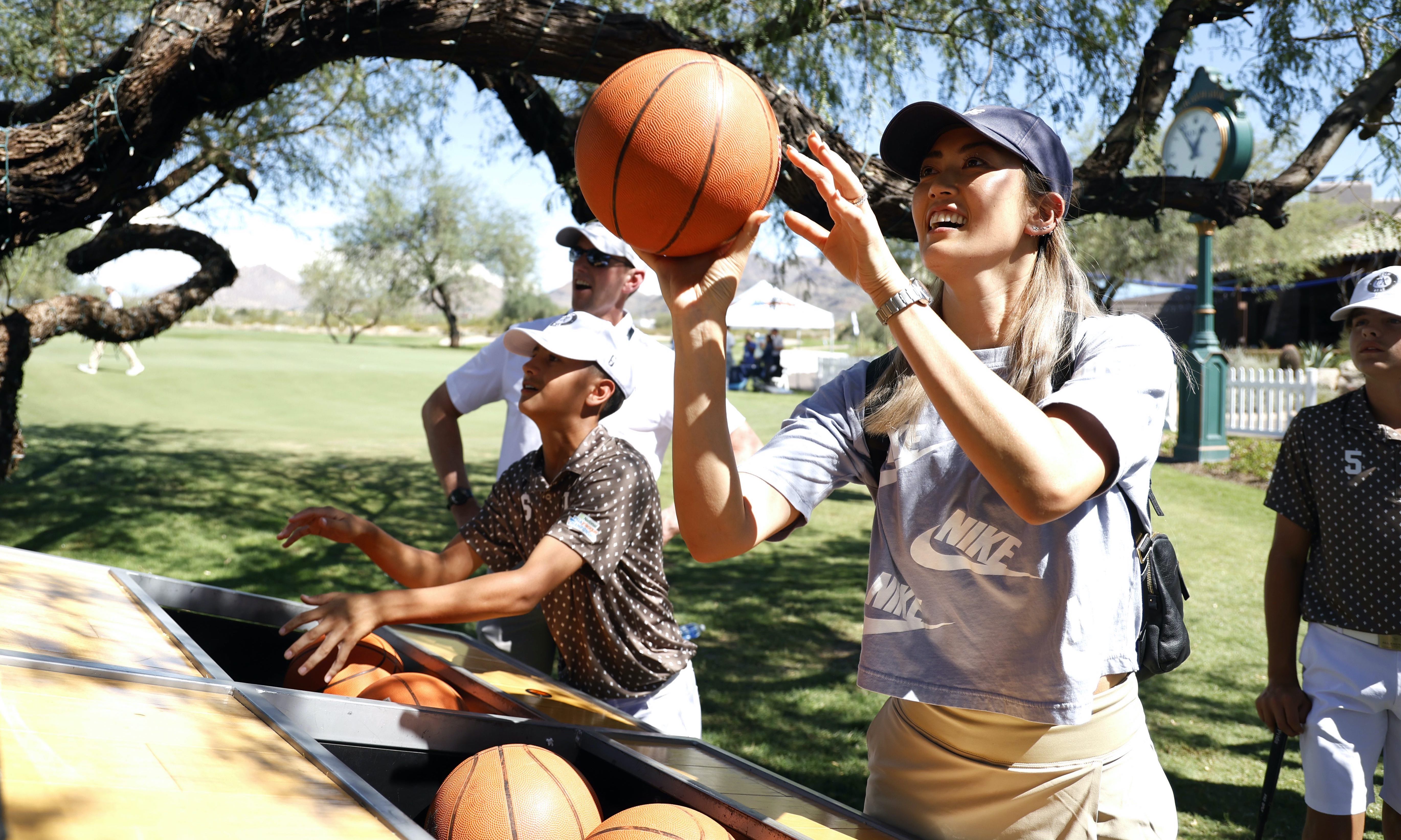 Landon Hilario is a kid with many talents.

At just 13, he’s returning to the National Car Rental PGA Jr. League Championship for the second time, has an Instagram account devoted to his artwork and can solve a Rubik’s Cube in 30 seconds or less.

And Landon’s just getting started.

“I saw this video of a guy solving a Rubik’s Cube in 30 seconds, and I wanted to do that,” Landon said with a laugh. “So I got a Rubik’s Cube and scrambled it up on accident. And then I just started practicing.”

Practicing may not even be the right word for Landon’s actions. He set out to solve the puzzle with a single-minded focus and intense dedication—and that process included flow charts. Lots and lots of flow charts.

“I would make spreadsheets of what moves to do when, and I did it again and again,” Landon said. “Now I can just do it. It’s easier to solve if you look at it in chunks rather than individual pieces.”

Landon brings the same type of focus and discipline to his golf game—it’s part of what has led Landon and Team Texas to the Championship for the second time in as many years—and apparently, that’s a family trait.

“There are a lot of adults in the family who are very athletic, talented and hard-working,” said Melissa Gray, Landon’s mom. “They’ve passed that down to the younger generations.”

Landon’s cousin, YaYa Gosselin, 13, is already a successful actress, starring in Netflix’s “We Can Be Heroes” and Apple TV’s “Surfside Girls,” after making her first TV appearance as a series regular in CBS’ “FBI Most Wanted.”

Landon attributes his family’s success in their various pursuits to one thing: hard work.

“YaYa and I and our entire family, we just work really hard,” he said. “And if you put in the work, you get the results.”

That’s the approach Landon takes to whatever he’s pursuing, whether that’s sharpening his skills as a golfer as well as developing his talent as an artist.

“Drawing is really just a natural talent,” he said, “I haven’t really taken specific lessons, just drew what I saw. I started taking it seriously in sixth grade with my art teacher, and she really helped me learn where to go to build on that talent.”

So with his parents’ support and oversight, Landon launched an Instagram account to showcase his artwork. After switching electives in school, Landon’s found he’s drawing a little less these days, but it’s still a vital creative outlet for him.

That’s especially true when he’s feeling a little stressed or burned out, Landon said. Rather than “hyper-focusing” on who he is as a player or athlete, he’s more interested in developing as a person. Golf, art, insane Rubik’s Cube puzzle-solving skills—they’re all just part of the whole development process.

“I’m still young, and you’ve got to be a kid sometimes,” Landon said. “Try everything out and see what you like, just have fun with it. That way you don’t get burned out. If it’s always just golf, golf, golf, having something else to go to when you feel a little burned out is really useful.”

Whatever the future holds—from a Championship win to a Rubik’s Cube record—Landon is committed to doing the work to get there, with his whole family by his side.

“Working hard is a really big part of growing [as a player and a person],” Landon said. “If you want something, you have to work for it.”

Watch Landon put that hard work into practice this weekend at the 2022 National Car Rental PGA Jr. League Championship. The Championship will be broadcast live with coverage on ESPNEWS and ESPN+ on Saturday, Oct. 8; and ESPNU on Sunday, Oct. 9.