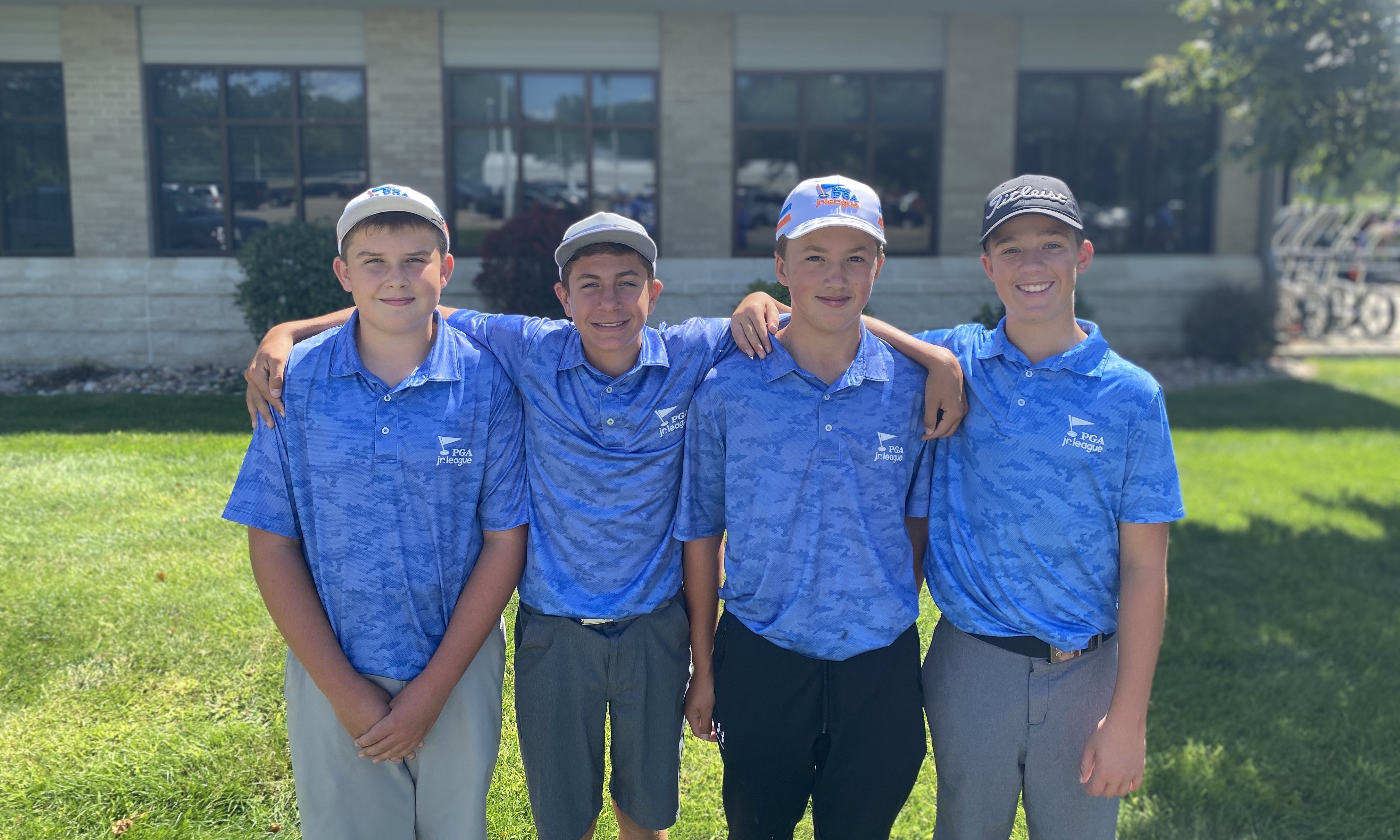 Where the corners of South Dakota, Nebraska and Iowa meet sits Two Rivers Golf Club and its PGA Head Professional Rodd Slater. While the words “extreme southeast corner of South Dakota” may conjure images of extreme winters and scarcely populated landscapes in the Dakota Dunes community, it’s quite the contrary: Slater crested 100 players for his in-house PGA Jr. League program this year.

Thanks in large part to Slater’s role as high school golf coach and his close relationship with the local school district, it was easier to promote the program. Because of that success, his PGA Jr. League teams grew–– and therefore, outgrew––traveling to other courses for games.

“We determined we had enough kids to run an in-house league, but we did something a little creative,” Slater said. “We started a training program for kids ages 9 and under that would orientate them to the game and get them used to playing, which created a feeder program into our PGA Jr. League for kids ages 10-13.”

Retention is high in Slater’s PGA Jr. League program, he says, because the focus stays on fun.

“The kids love it because they have the opportunity to get out on the course, play with their friends and have fun,” Slater said. “Some kids are competitive, and some are social. They’re all able to love the game for what it means for them.”

In terms of setup, over 100 juniors out on the course sounds nearly impossible for a busy course like Two Rivers. But Slater simply sets up and runs his in-house league just like he would set up any other league, and he’s found clever ways to work around schedules to keep all of his customer groups happy.

For example, because the large senior men’s league plays on Tuesday mornings, that means the practice facility is deserted. So, he uses this time to run his 9-and-under program, as they haven’t graduated to on-course play with the 10-to-13-year-olds. In fact, one of Slater’s favorite moments is watching the senior men’s league come off the course as his 9-and-under kids are finishing up their session at the practice facility. Slater describes it fittingly as “watching opposite ends of the generation interact.”

Many of Slaters’ PGA Jr. League families are new to golf, so practicing and playing at the same facility helps them feel at ease.

“It’s just like Little League Baseball,” Slater said. “We all went to the same park for our practices and games. They’re glad to stay in one place. They know the routine, and they know how to get in and out. It’s less intimidating."

Slater has two children of his own involved in his PGA Jr. League program, and he attributes his participation as a parent in other sports, like Little League Baseball, to his success at scheduling his program in a way that works for such a large number of families.

“I structure the program based on how it would benefit my family,” he said. “Our first practices start [at] the end of May, with games shortly following, and it’s over by the end of June. Parents wouldn’t participate if it overlapped with other things they have planned, and everyone has July to vacation without missing out on PGA Jr. League.”

That success didn’t come overnight, however.

“It’s taken a few years to learn all of these things! Trying to fight baseball schedules, we moved our programming to the mornings. I thought people would hate it, but I’m shocked at how much more accessible it is for families and it hasn’t been a problem at all.

“Families with active kids are very calendar-conscious,” he added. “If you can communicate well, and make scheduling fit within their routine, it just works.”

There are two things Slater never underestimates in his success: the word of mouth, and the sheer fact that, as he puts it, “Kids dig golf.” 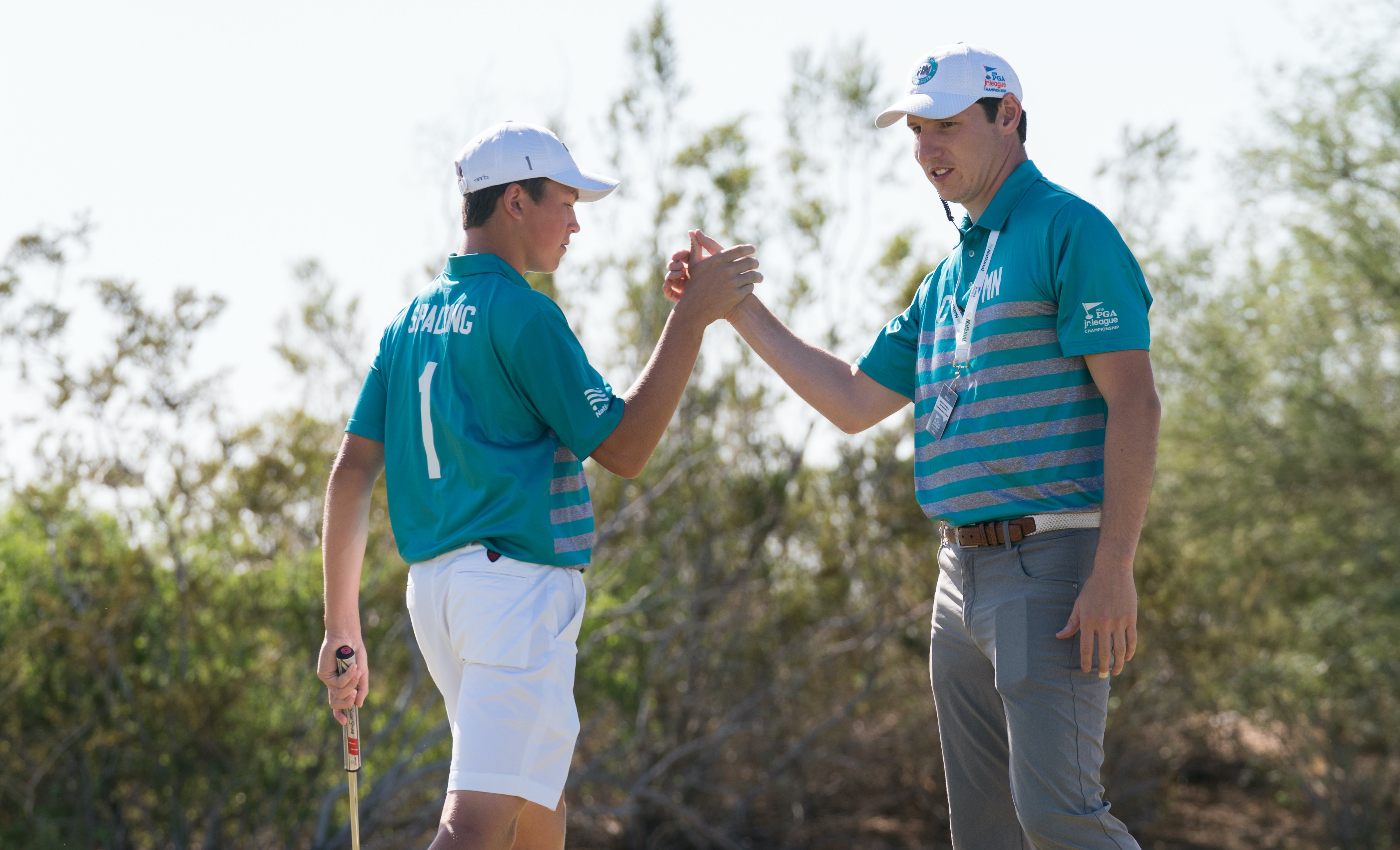 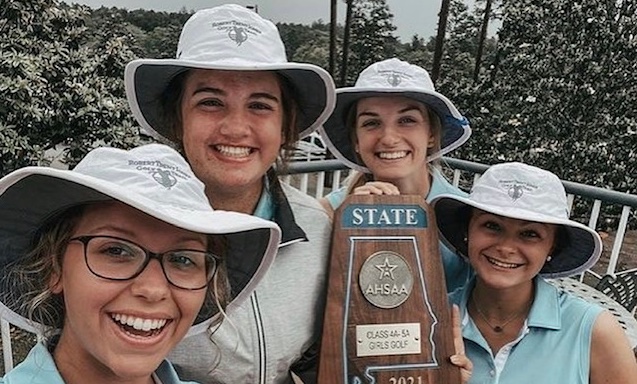 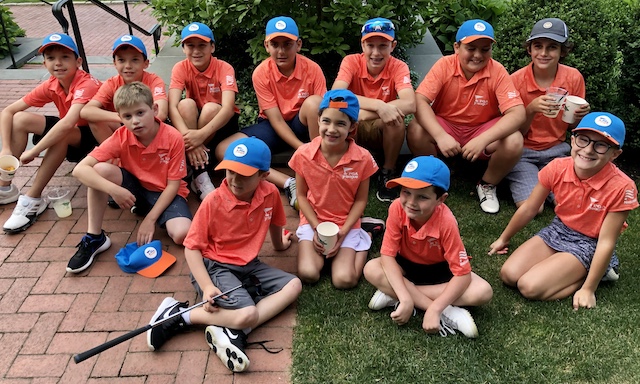 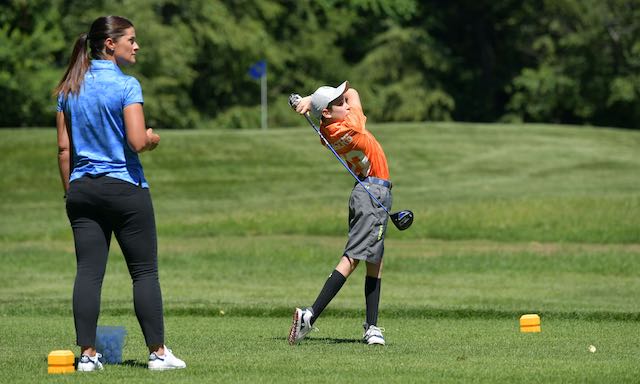