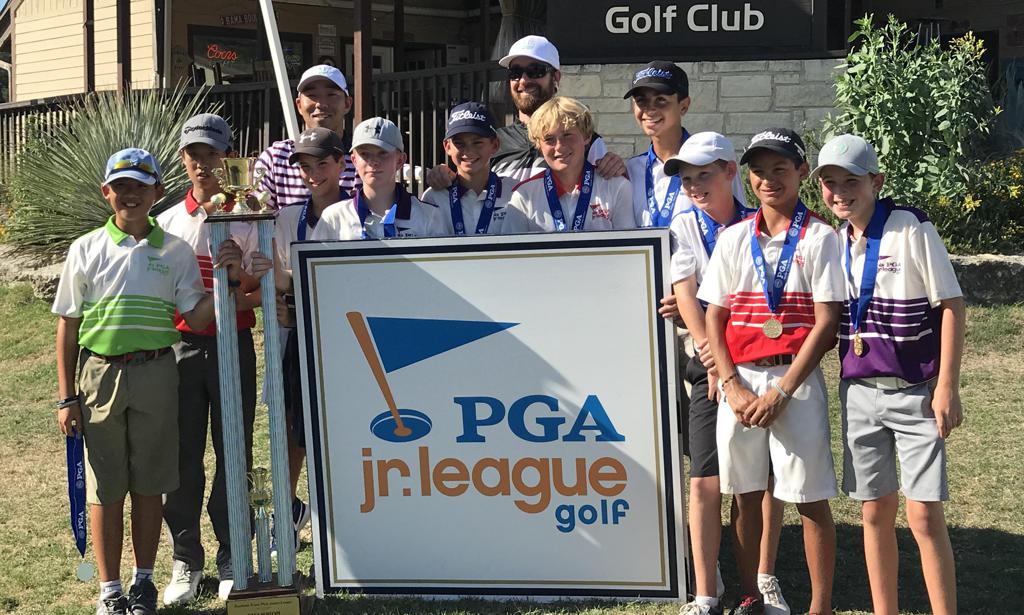 The Axis All-Stars after their Sub-Regional win that sent them to the Regional. 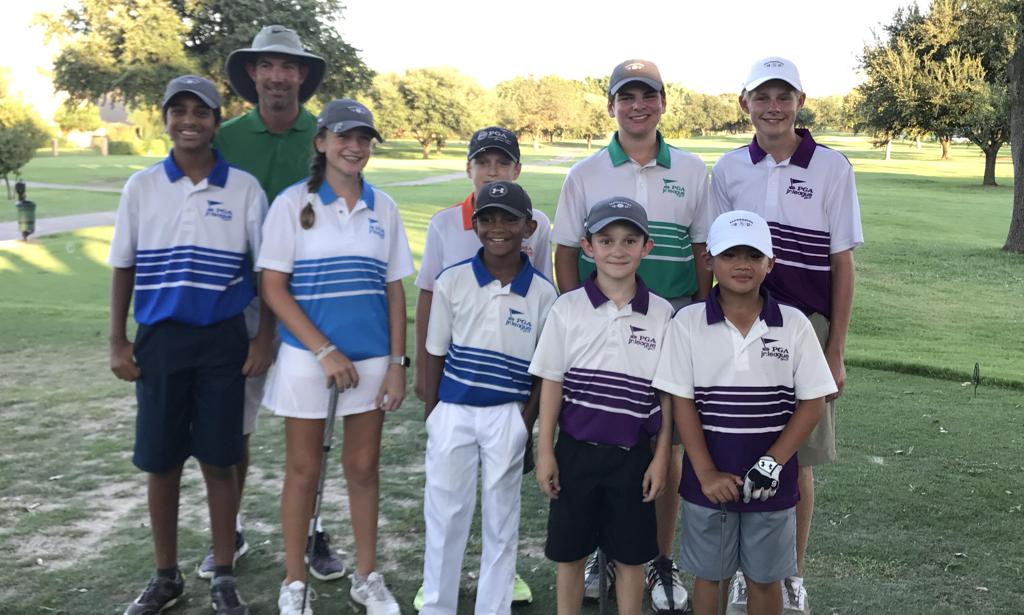 Members of the Brookhaven All-Stars pose for a picture.

The Brookhaven All-Stars of the Dallas area and the Axis All-Stars of greater Houston will meet as competitors at the PGA Junior League Southwest Regional in Denver this weekend. But off the course, they’re each other’s biggest supporters.

“Everything that happened in Houston is horrible, but it didn’t really hit home until I realized we would be competing against an All-Star team from the area,” said Anders. “I realized quickly they may not be able to practice, their PGA Professional could be out of work, or worse.”

Anders and McKandless are proud to call Brookhaven Country Club a family-oriented club that’s welcoming of everyone. It’s exactly why they opened their doors and offered to house Kim and his entire Axis All-Star team and their families; they knew their membership would step up to help.

We would hope if roles were reversed, someone would have the kindness in their heart to do the same for us.

Amazingly, Kim’s team did not need to take Brookhaven up on its generous offer because his team was safe. “We’ve checked on everyone and they’re all OK. We have kids scattered throughout the region, including hard hit areas like Katy and Humble, but everyone’s doing fine and not facing severe damage.”

Even though they didn’t need to take them up on the offer, Kim made it clear he was grateful for and humbled by the support of the Brookhaven team.

“The fact that they offered was so extremely kind, and we truly appreciated it,” added Kim.

We’re proud to see the team spirit and camaraderie that PGA Junior League represents between these Texas teams, and we’re excited to welcome them to Colorado for a fun weekend of competition!