The Incredible Story of Traden Karch

One PGA Junior League Golfer’s story of resilience and hope, as told by Rory McIlroy 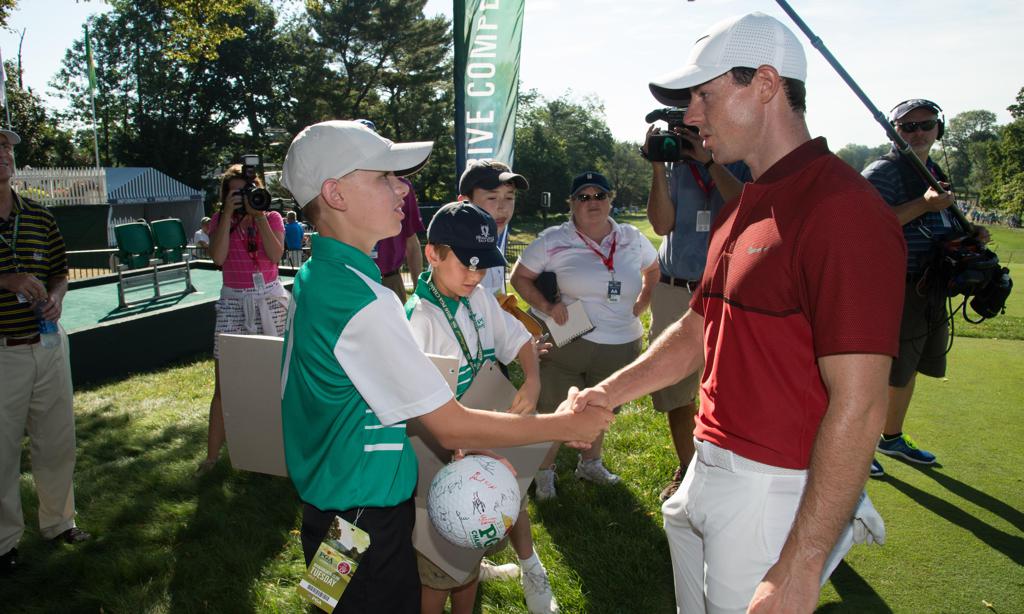 Traden and Rory met at the 2016 PGA Championship.

Everyone was watching as young Traden Karch sank the winning putt to send the Oklahoma All-Stars to the 2015 PGA Junior League Golf Championship.

Fast forward five months later, and the 12-year-old would be struggling to survive a car accident that left his grandfather and sister uninjured.

Traden, who started golfing as a toddler, lost all of his memories as a result of the trauma to his brain. But, his golf game remained miraculously in tact. As soon as he regained the ability to walk, he was putting in the hospital. According to his dad, his unique swing was identical before and after the accident.

Rory and Traden were introduced last year at the PGA Championship. And during this year’s PGA Championship at Quail Hollow, Traden’s story aired on Golf Channel – as narrated by his friend, Rory McIlroy.

Read more on Traden, his recovery and his friendship with Rory, as told by Max Adler with Golf Digest, by clicking here. 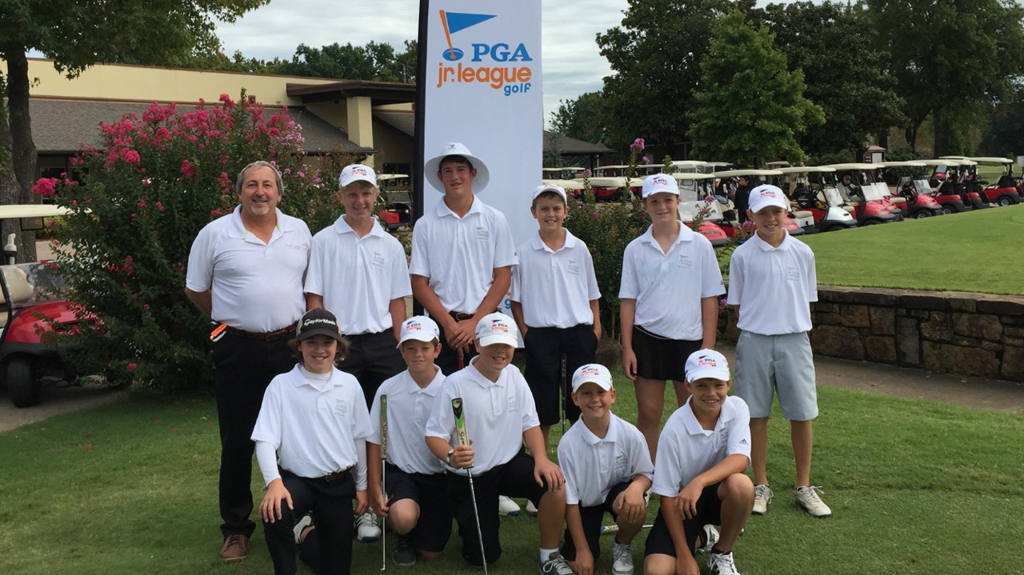 Traden (back row, last on the right) helped send his Oklahoma All-Stars to the 2015 PGA Junior League Golf Championship.

Meet Traden Karch, an aspiring young golfer, who overcame a horrific accident with the help of family, friends, and his favorite golfer - Rory McIlroy.