Tips From One of the Best 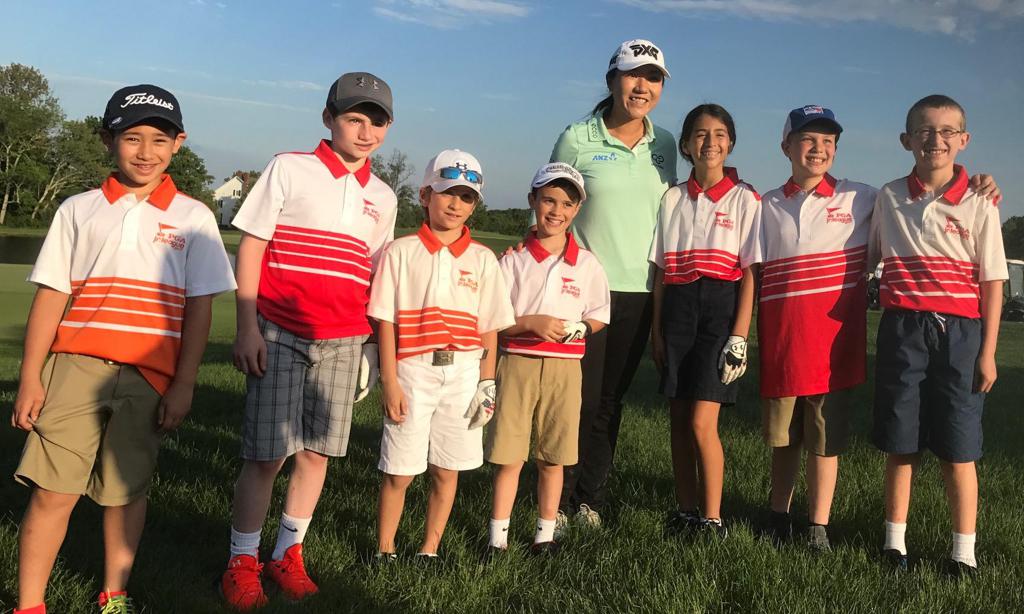 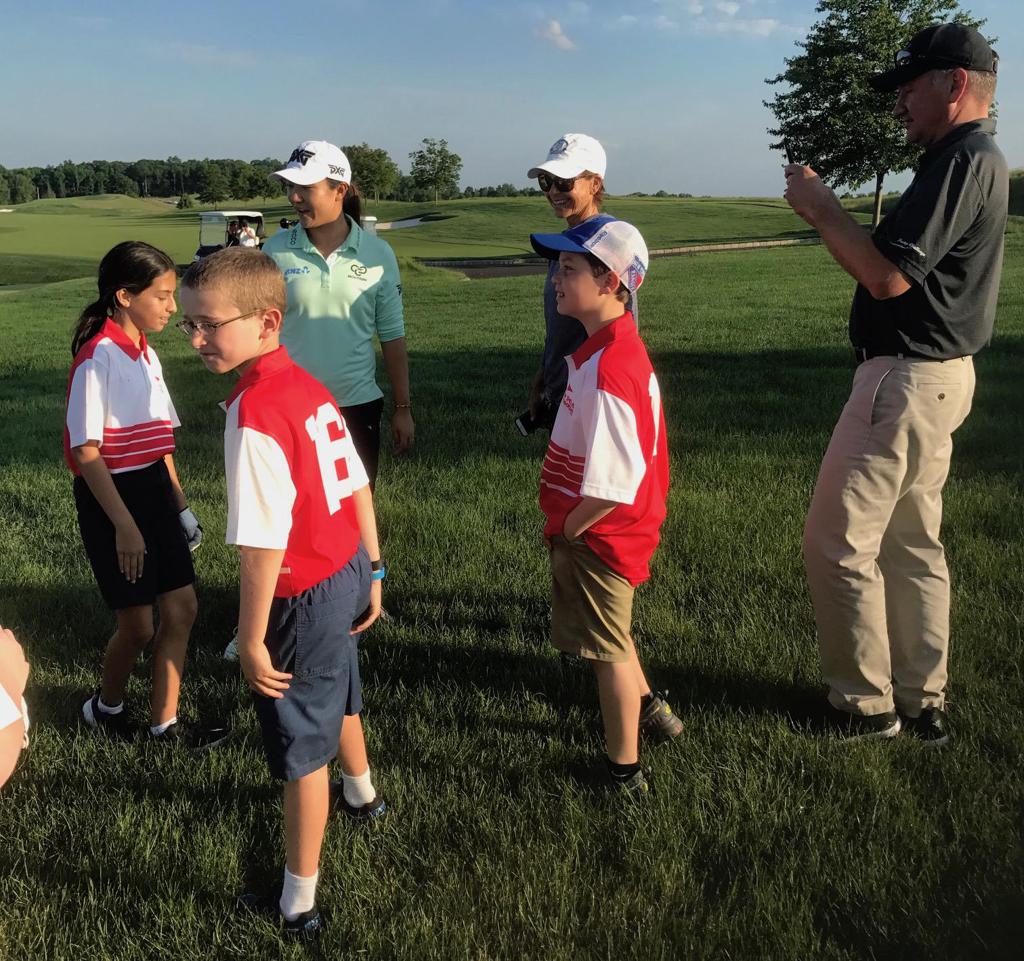 Ko gave the #PGAJLG teams golf tips and discussed why her pre-tournament routine was so important. 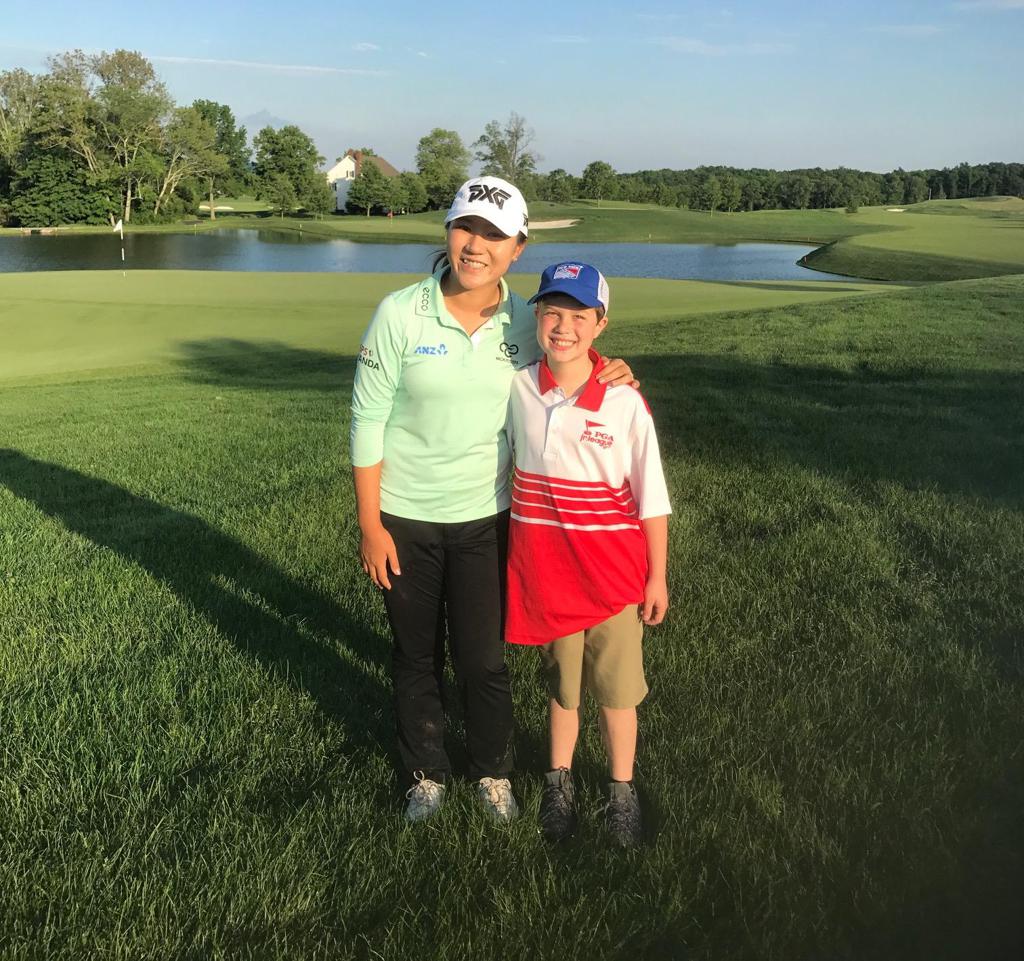 Some PGA Junior League Golfers got quite the surprise following their match at Trump National Golf Club in Bedminster recently.

The teams wrapped up their matches May 31 and noticed a young woman chipping and putting on the 18th green. They watched her practice with astonishment at how well she hit the ball. Then, they realized it was none other than current World No. 2 Lydia Ko, who was onsite preparing for the upcoming U.S. Women’s Open!

After Ko finished practicing, she graciously greeted the teams and signed balls, answered questions, discussed her pre-tournament practice routine and gave golf tips. She told them that Hole No. 18 was an important one, and she wanted to make sure to practice from every angle.

Ten-year-old Matt Dicks, a member of the Fiddler’s Elbow Country Club PGA Junior League Golf team, which was playing the Trump National Golf Club team that day, said meeting Ko will go down as his favorite memory this season.

“I can learn a lot by watching her practice,” said Dicks. “I watched her swing, how she places her feet and her pre-shot routine. If I can do that, I’ll hit golf balls farther and straighter.”

Needless to say, we know some PGA Junior League Golfers who will be cheering on Lydia Ko in the KPMG Women’s PGA Championship at Olympia Fields Country Club this week!