Check out where the eight Regionals will be played 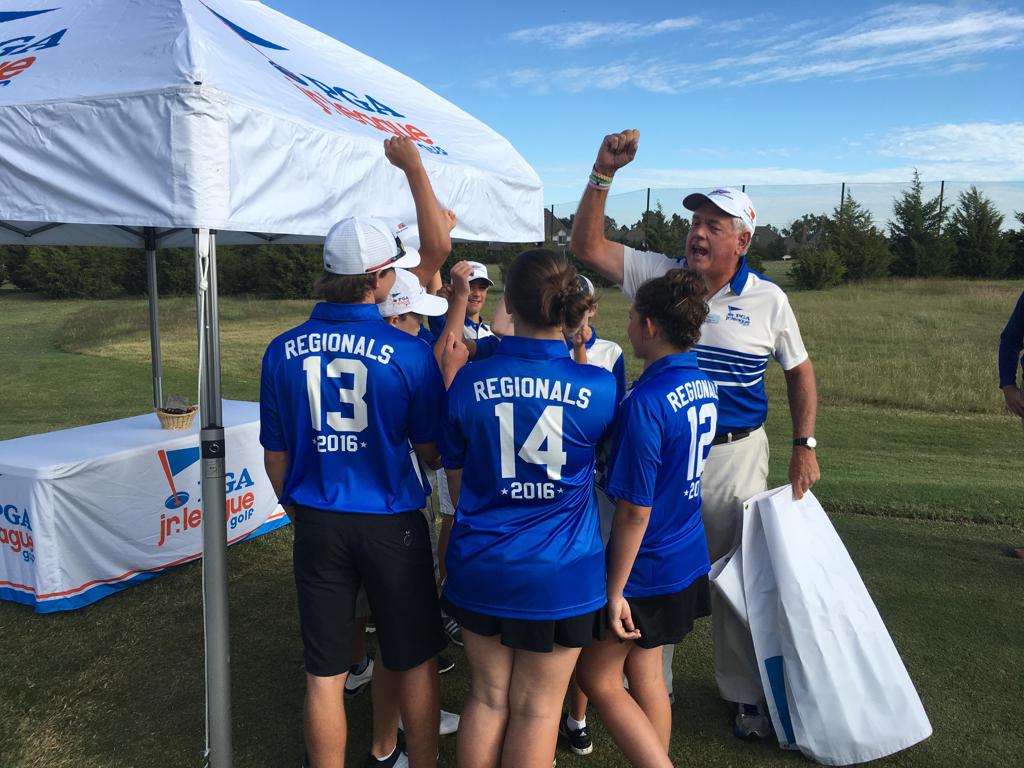 “While the focus of PGA Junior League Golf remains on introducing both boys and girls to the game of golf in the encouraging atmosphere of the regular season, the postseason is the natural next-step that provides a fun and competitive outlet for participants,” said PGA President Paul Levy. “We’re thrilled to have eight world-class facilities on board in 2017, to offer these exciting young players the feeling of participating in a major golf event.”

PGA Junior League Golf offers boys and girls—ages 13 and under of all abilities—a fun, social, and inclusive opportunity to learn and play golf in a recreational team setting with their friends. Much like other recreational youth sports, players wear numbered jerseys, utilizing a popular scramble format for competition. PGA and LPGA Professionals serve exclusively as Captains, providing expert coaching and instruction.

PGA Junior League Golf featured a record-setting 36,000 participants across 2,900 teams nationwide last year, led by more than 2,000 PGA and LPGA Professionals. This growth represents a 300 percent increase from the 9,000 boys and girls who participated on 740 teams nationwide just three years prior.