Cheer On Our #PGAJLG Qualifiers 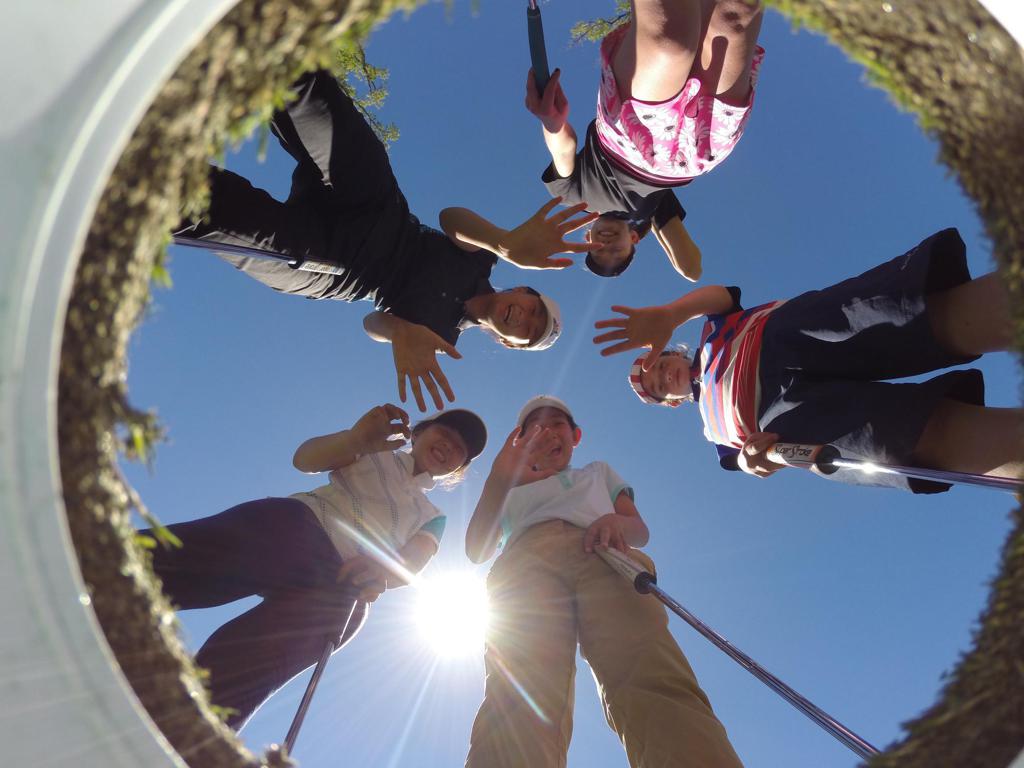 The Drive, Chip and Putt Championship was founded in 2013 by the Masters Tournament, United States Golf Association and the PGA of America and is a free nationwide junior golf development competition aimed at growing the game by focusing on the three fundamental skills employed in golf. By tapping the creative and competitive spirit of girls and boys ages 7-15, the Drive, Chip and Putt Championship provides aspiring junior golfers an opportunity to play with their peers and friends in qualifiers around the country.

Both PGA Junior League Golf, which has also seen incredible growth and excitement since its inception, and Drive, Chip and Putt are fun ways to get kids in the game! In fact, 19 #PGAJLG participants in 2016 or this year are also competing among this year’s 80 girls and boys in the Drive, Chip and Putt National Finals. Here’s a quick look at who they are:

We hope you will be cheering them on, just like we will, on Sunday morning, April 2! The National Finals are broadcast live by Golf Channel beginning at 8 a.m. ET. Don’t miss it!