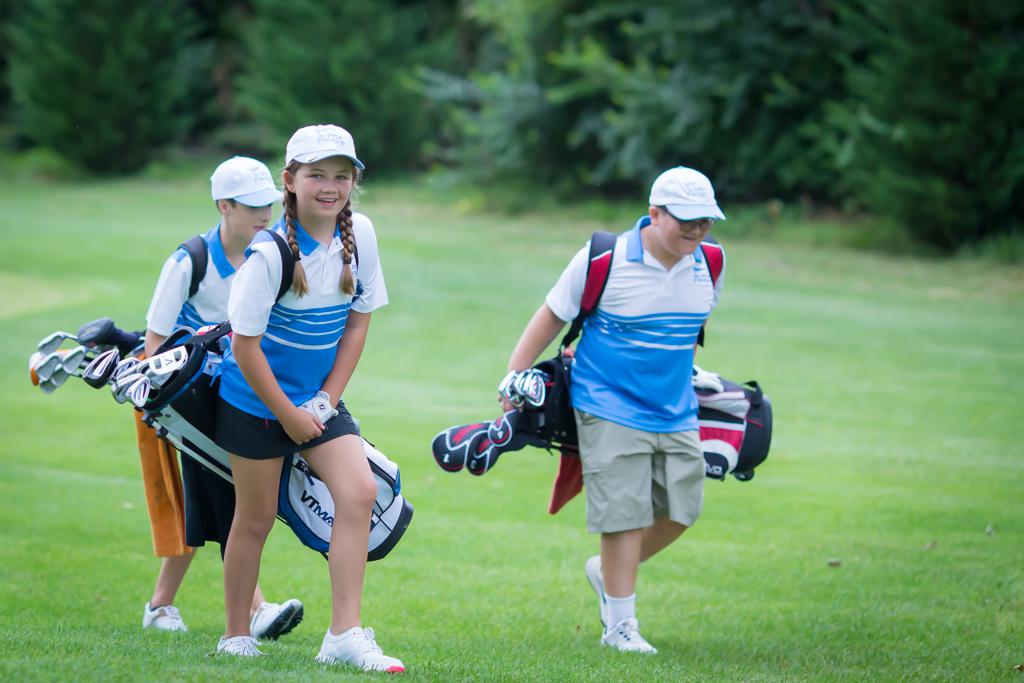 PALM BEACH GARDENS, Fla. (Jan. 25, 2017) – PGA Junior League Golf featured a record-setting 36,000 participants across 2,900 teams nationwide last year, led by the more than 2,000 PGA and LPGA Professionals who served as Captains. The growth represents a 300 percent increase from the 9,000 kids who participated on 740 teams nationwide just three years prior.

“PGA Junior League Golf continues to be one of the most dynamic, youth-focused initiatives led by the PGA of America,” said PGA President Paul Levy. “Thanks to the leadership of PGA and LGPA Professionals nationwide, we expect this exponential growth to continue in 2017.”

The foundational youth growth-of-the-game program of the PGA of America, PGA Junior League Golf offers boys and girls—ages 13 and under of all abilities—a fun, social and inclusive opportunity to learn and play golf in a recreational team setting with their friends, complete with numbered jerseys.

PGA and LPGA Professionals serve exclusively as Captains, providing kids with expert coaching and instruction. With parents and family members encouraged to assist as coaches and volunteers, PGA Junior League Golf involves the entire family and introduces them to an all-ages sport they can play and enjoy together for a lifetime.

“It’s tremendous to see PGA and LPGA Professionals utilize PGA Junior League Golf in their work leading the charge to grow golf among our youth,” said Levy. “The developmental nature of the program is very welcoming. Captains are not only teaching the game but also the important character skills and values inherent in golf that kids will carry through life.”

PGA Junior League Golf utilizes a two-person scramble format for competition, which reinforces the team concept and creates a nurturing environment for learning the game. Teams play four, nine-hole matches in a game; Captains can substitute players every three holes, allowing everyone on the team a chance to participate. Teams typically play between four-to-six games in the regular season, which runs from April 1- July 31.

Following the regular season, 10-player all-star teams are formed from a combination of players in each league. Teams move through a series of sub-regional competitions to advance to one of eight regional competitions held across the country. Eight regional champions advance to the PGA Junior League Golf Championship, to be held for the second year at Grayhawk Golf Club in Scottsdale, Arizona, Nov. 16-19. Last year, PGA of America, Grayhawk Golf Club and National Car Rental partnered with Golf Channel to air a two-hour, primetime special highlighting the 2016 PGA Junior League Golf National Championship presented by National Car Rental.

The program also has the support of some of golf’s biggest names, including Rory McIlroy, Michelle Wie, Rickie Fowler and Lexi Thompson, who serve as Official Ambassadors for PGA Junior League Golf.

“PGA Junior League Golf is for everyone, and we are committed to providing all kids the opportunity to learn and play,” said Ryan Cannon, Senior Director of PGA REACH.

Registration for the 2017 season opens Feb. 1. Consumers can visit PGAJLG.com to learn more, search for programs by ZIP code and register online.