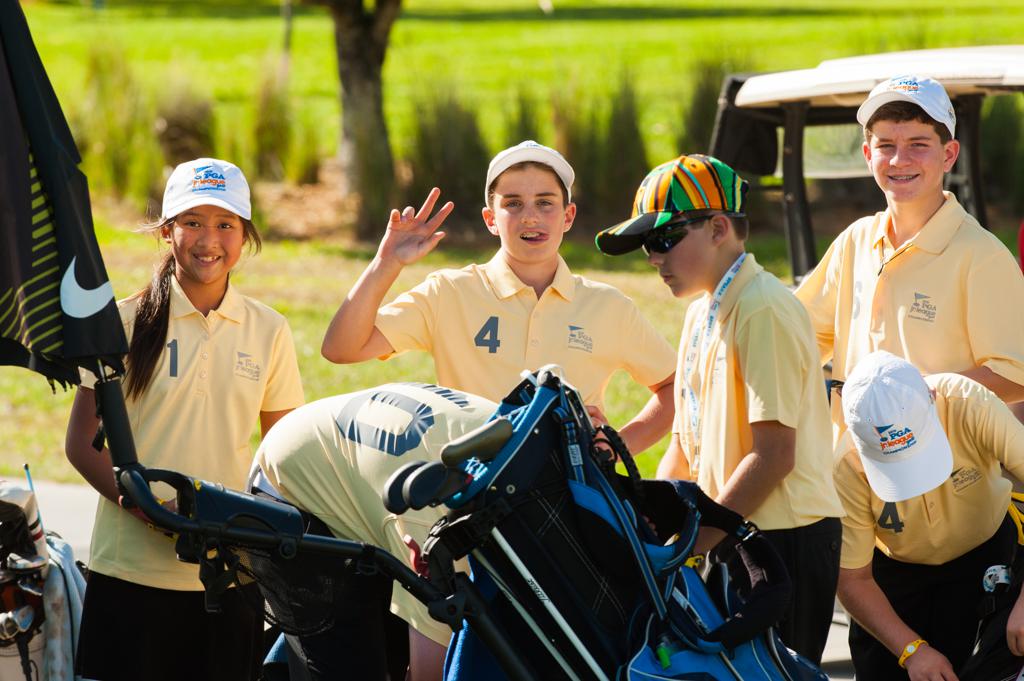 Below are the eight Regional Champions, including the home golf facilities of each from the regular season for teams competing in the 5th National Championship for PGA Junior League Golf:

“We’re looking forward to bringing the PGA Junior League Golf National Championship to beautiful Grayhawk Golf Club, in order to create an exciting and memorable experience for our Captains, players and their families,” said PGA President Derek Sprague. “PGA Junior League Golf’s fun and inclusive format is thriving and growing, with a record-breaking 36,000 boys and girls participating this year, who are very much the future of our sport. These junior golfers compete at a very high level, and it’s certainly possible that a next-generation PGA or LPGA Tour player will one day emerge from the ranks of PGA Junior League Golf."

At the Championship, teams compete in East vs. West matches, and utilize a two-person, scramble format, with coaches allowed to substitute players every three holes, so that all team members can participate. Four of the eight teams are repeat qualifiers from last year’s Championship including: Georgia (2015 runner-up); New Jersey (3rd place in 2015); Ohio (4th place in 2015); and Connecticut (7th place in 2015).

“We are honored to host the 2016 PGA Junior League Golf National Championship,” said Joe “Shoe” Shershenovich, Director of Golf at Grayhawk Golf Club. “Growing the game of golf is a goal that we all share, and we’re more than happy to help. Grayhawk has a history of hosting championship competitive tournaments. We look forward to providing each PGA Junior League Golf Team with the same prestigious experience that the world’s best received when they competed here.”

Through PGA Junior League Golf, boys and girls ages 13 and under learn and enjoy the game with instruction and direction from PGA and LPGA Professionals. The kids wear numbered jerseys and play on teams with their friends, as they compete in a popular scramble format that reinforces the team concept and creates a nurturing environment for learning the game. Following the regular season, the 10-player All-Star teams were assembled based on their performance, and moved through a series of sub-regional competitions in their areas, with the winners earning a spot at the eight regional competitions.