Between Grandpa and Tony Finau, Jordan Ofahengaue is Keeping it All in the Family 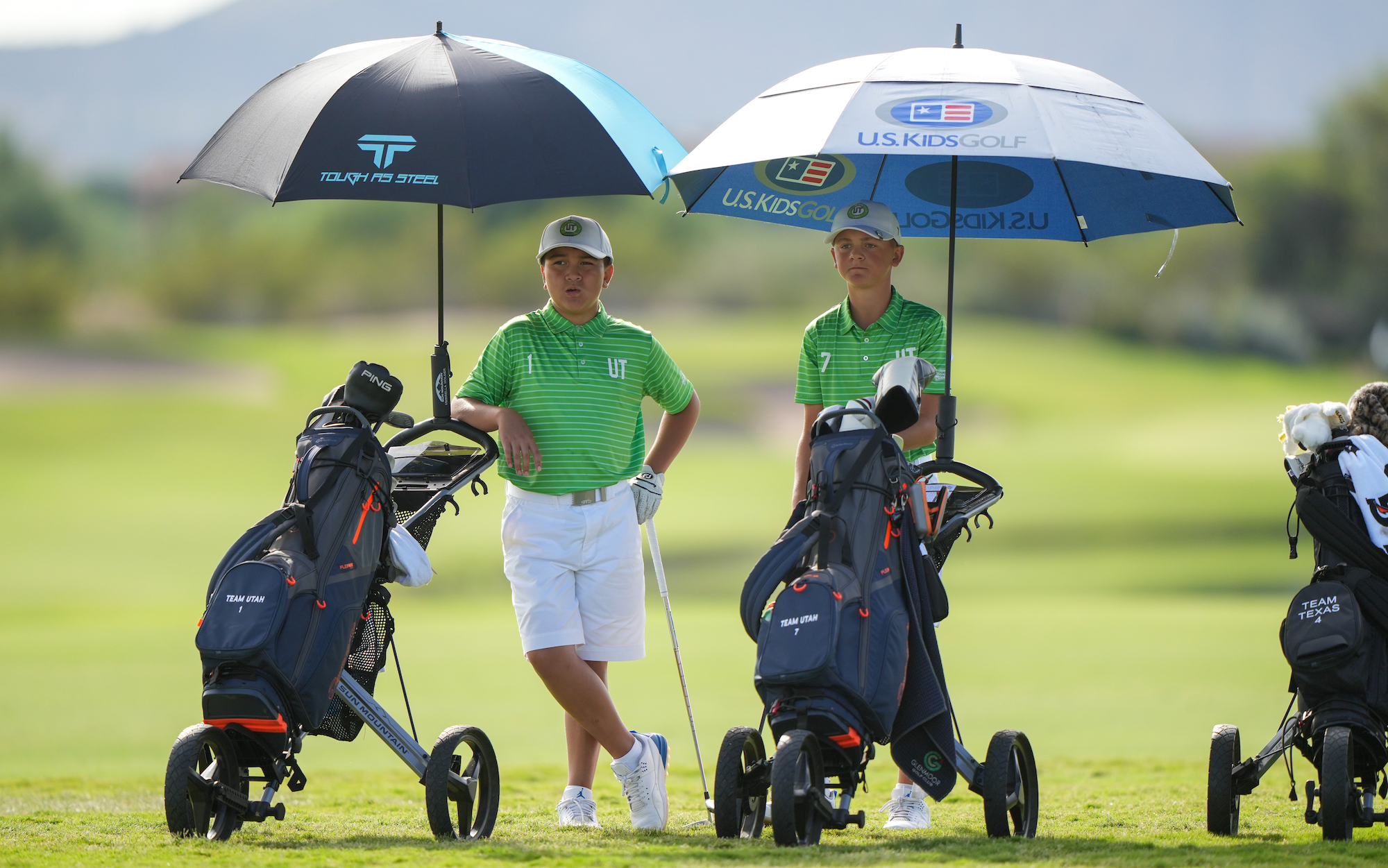 Jordan Ofahengaue’s lineage was always leading him to this.

It’s unavoidable when there’s a golf resource ready and willing to help at every turn. On one side of his family, two PGA Professionals and a college head coach. On the other, just some guy named Tony Finau, who’s had a little bit of success on the PGA Tour and in the Ryder Cup. 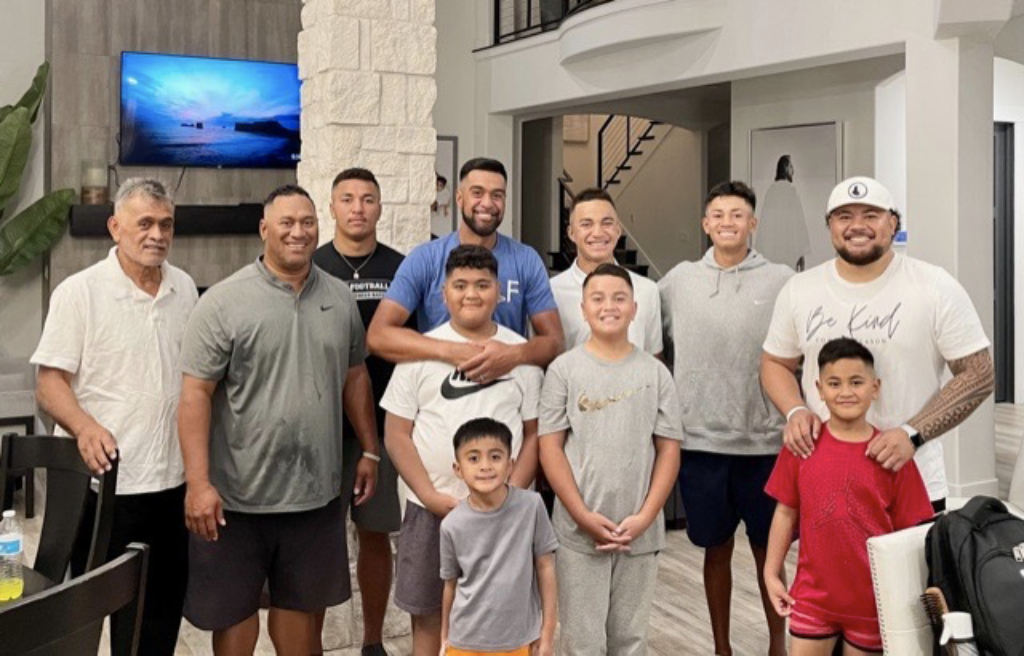 Yep, Jordan Ofahengaue was primed for this 2021 National Rental Car PGA Jr. League Championship at Grayhawk Golf Club. The 11-year-old is here with Team Utah, and the backing of his golfing family.

“I think it’s really cool, because all of them know how to play and they’re always there if I need them,” Jordan said.

Golf crept into the family bloodlines when Jordan’s grandfather Sivia Wightman, originally from Samoa, came to the United States for college, with an interest in golf in tow. He settled in Massachusetts, where he met his wife Lynn, and eventually became the first PGA Member from the Samoan Islands and the PGA Professional at Holyoke Country Club.

His children grew up as range rats, always honing their skills. Sivia’s son, Tele Wightman, who is the Team Utah Captain, played college golf at South Florida and the mini tour circuit; his daughter Juli played at BYU and on the Symetra Tour before becoming the head women’s golf coach at Utah Valley University; and Sara also played at BYU before hanging up her clubs to start a family with Kelepi Ofahengaue, which now consists of a daughter and four sons – including Jordan. 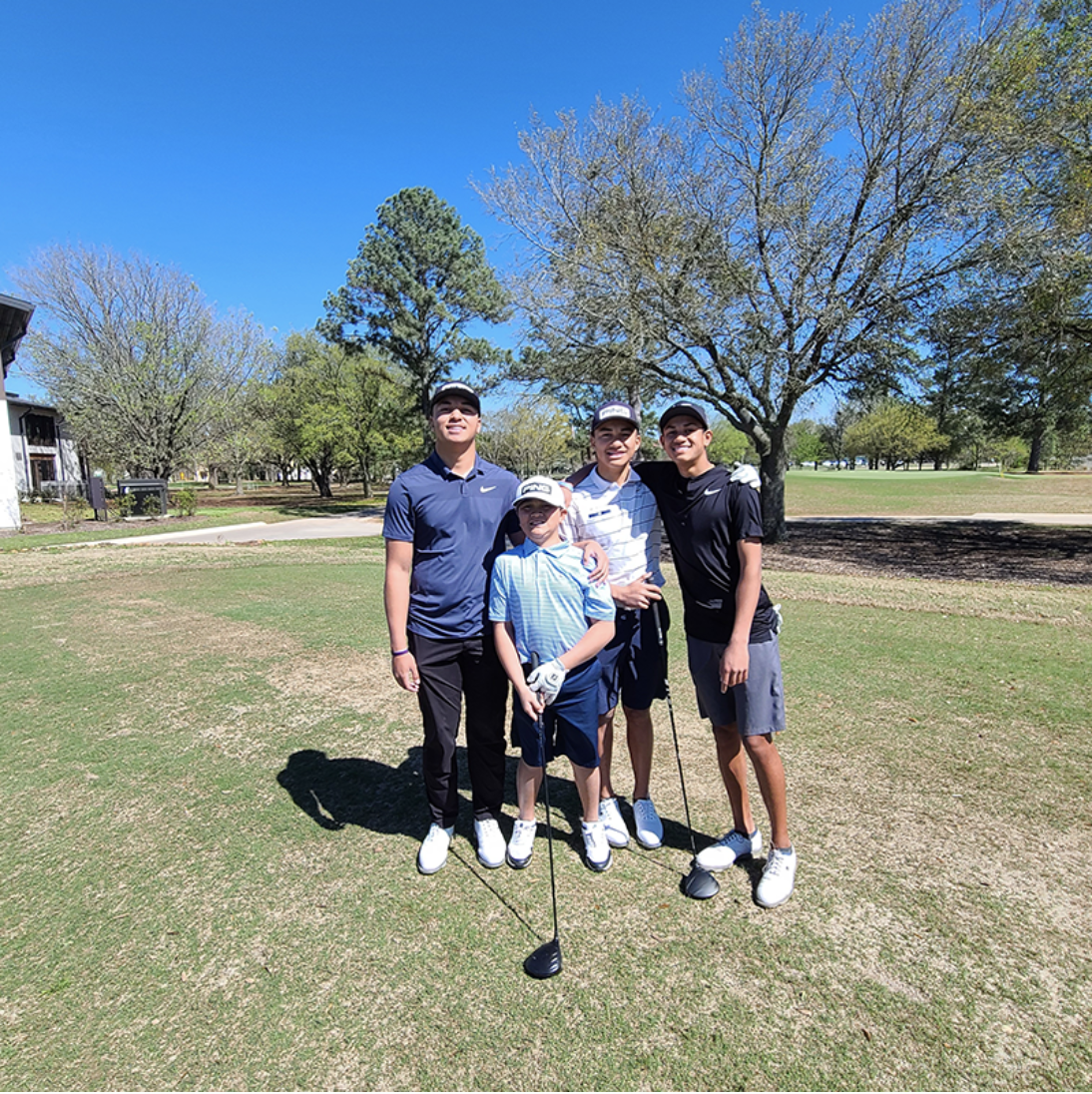 “We grew up on the course, one of those households where you don’t have a choice. You’re playing golf,” Sara said with a laugh. “Now our kids are doing the same thing.”

Sivia started Jordan’s golf schooling, and now he gets instruction from Tele, who is also Director of Golf at Thanksgiving Point Golf Course. And when Jordan isn’t with his grandfather or uncle, he’s hanging out with a little more famous family.

Tony Finau lives down the street from the Ofahengaues, so when he’s in Utah, he’s often with his son Jraice, who also plays PGA Jr. League golf, and Jordan. 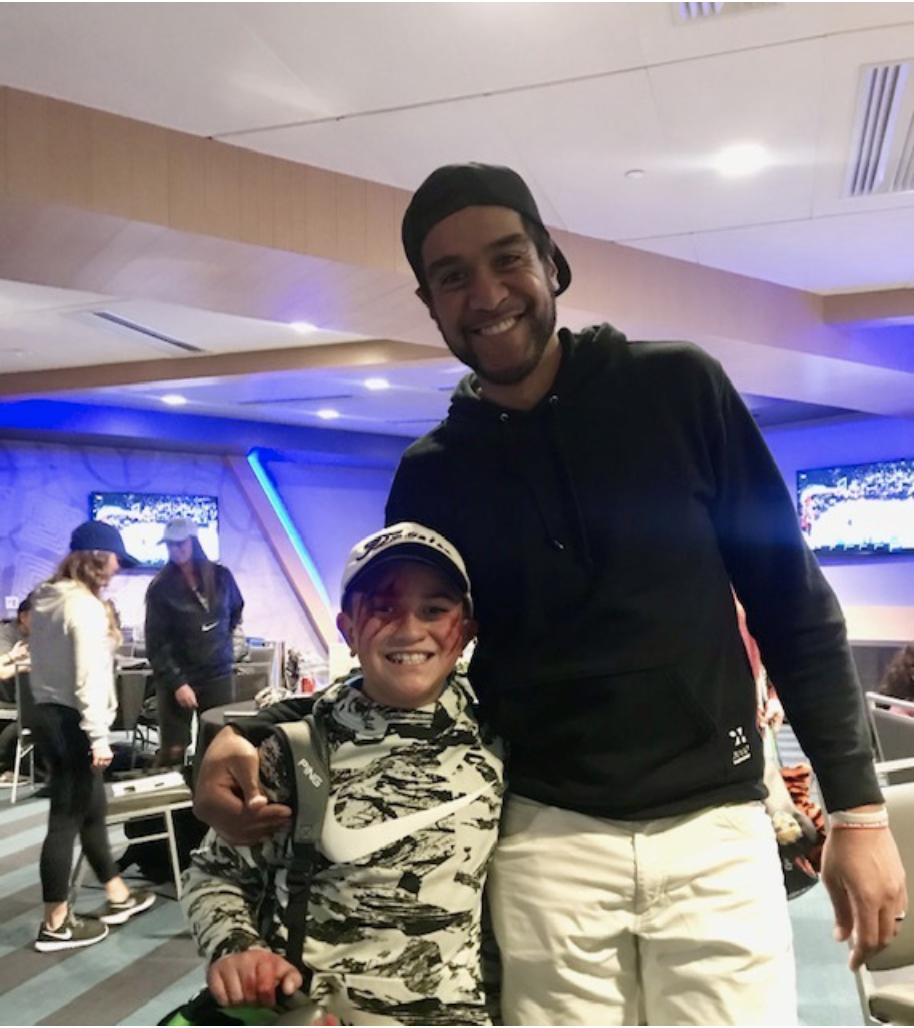 The “uncle” title is affectionate since Finau is technically a second cousin to Kelepi, but the bond between him and Jordan is no doubt that of uncle-nephew.

“They are constantly playing together,” Sara said of Finau’s family and her boys. “Tony takes care of them so much. He’s always encouraging them, helping them, giving them tips. When he’s in town, he’ll just text us saying he’s coming to pick up Jordan. He is exactly what you see on TV. He is literally the best guy, the best example for my kids.”

With that kind of help, it’s no wonder Jordan is part of a squad ready to take home the PGA Jr. League Championship this weekend.

“There’s so many resources, right?” Tele Wightman said with a grin. “When they go out and play, it’s all the cousins and they’re competing and pushing each other. I just think it helps each one of them progress.”

Even at 11 years old, Jordan understands how fortunate he is to have that kind of guidance.

“You always have to work at it to be good,” he said. “But I know sometimes I get spoiled because they know everything. And they can get nice things and clubs and stuff.”