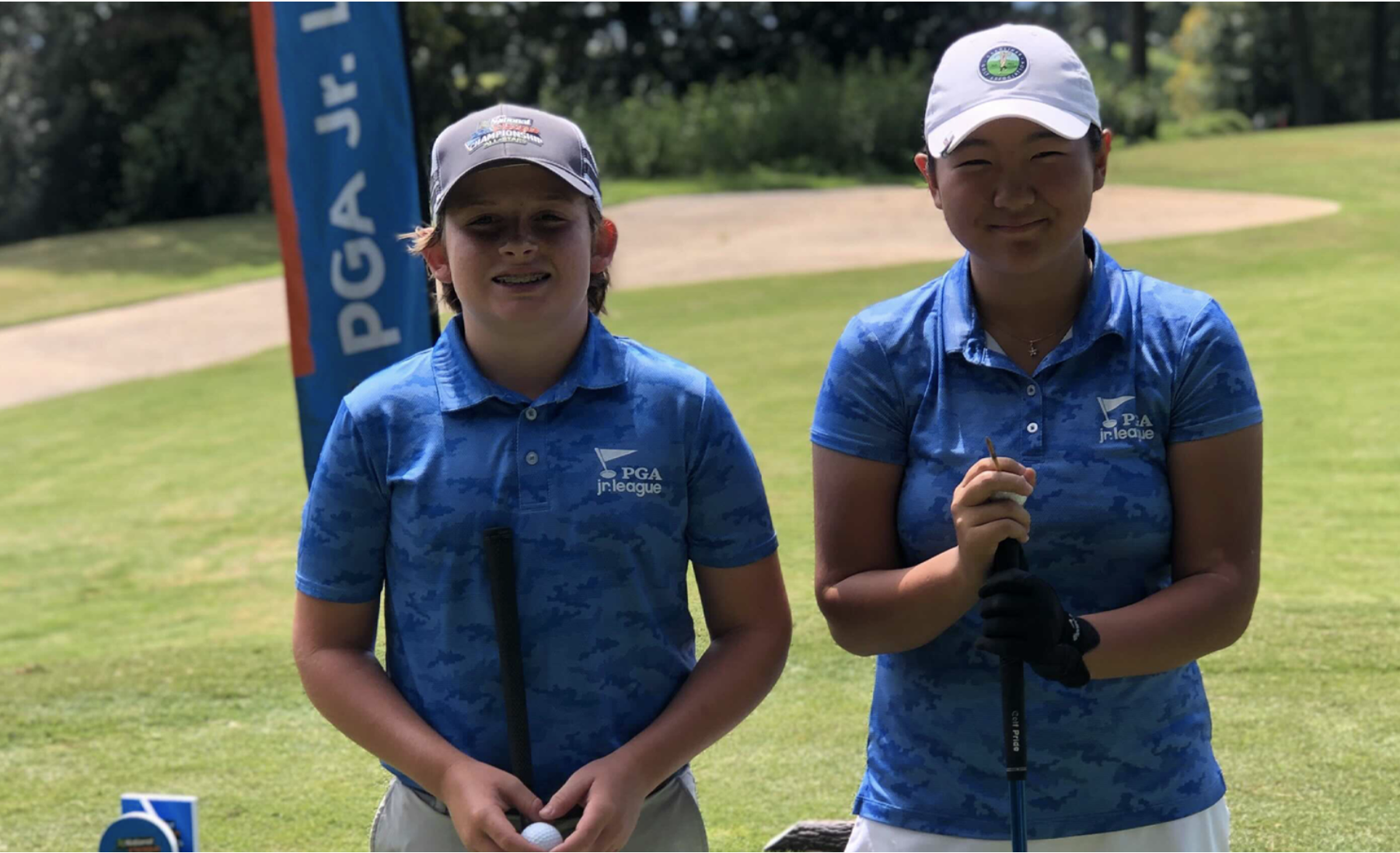 For about as long as he can remember, golf has been a part of Preston Hage’s life.

His father Bill and grandfather Marvin – better known as “Poppy” – put a club in Preston’s hands when he was 5 years old. He would hit balls on the range with them and talk during Bill’s backswing on the course – something he still may be guilty of sometimes. But as Preston got older, he started taking the game more seriously and playing more competitively.

While Preston loves golf, he also has a great passion for helping others. That part of his life was sparked by a trip to Bomet, Kenya in 2016 with his parents and grandparents. There, Bill, an orthopedic surgeon; his mother Penny, an occupational therapist; and Marvin, an obstetrician, traveled to provide medical care.

“It was a great experience and a fun week. We did a lot of work,” Bill said. “And Penny helped start the Special Needs Clinic for children at Tenwek Hospital, where kids can be seen and get wheelchairs, braces and other special equipment they need.” 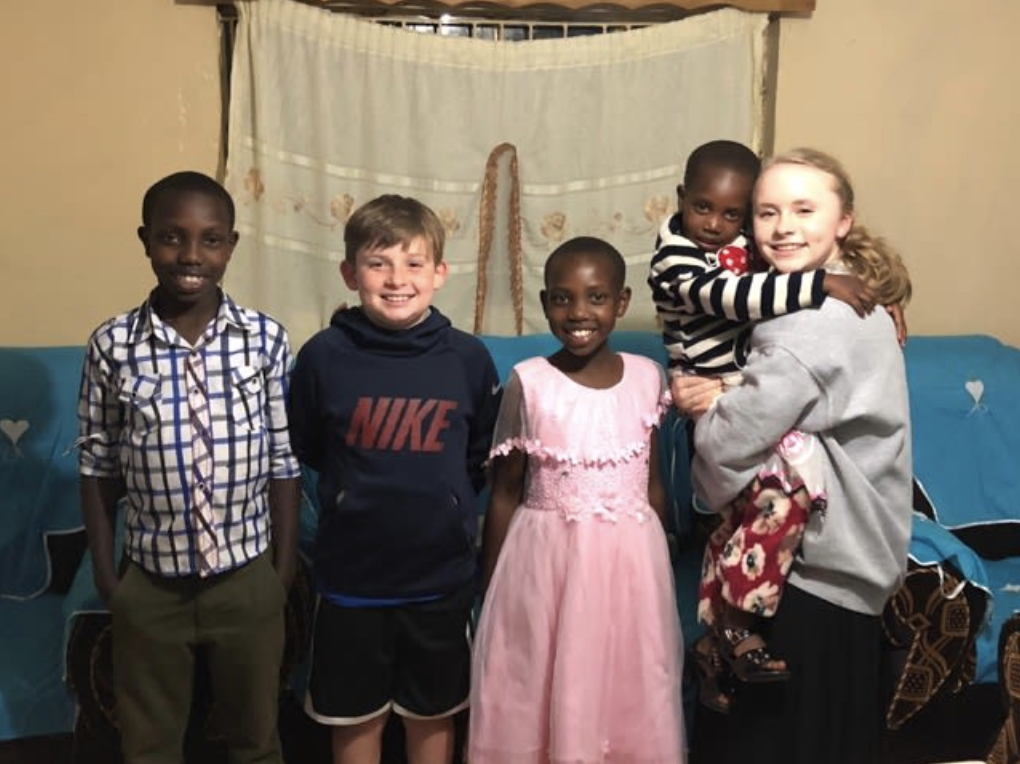 That clinic is where Preston found a true love for helping others. During his first trip, Preston gave soccer balls to some of the local Kenyan kids. Seeing the joy they received from such a simple gesture touched Preston.

“It really inspired me because I see the living conditions they have, and it’s hard,” he said. “But they are always happy to see us and just giving them things like the soccer balls made them so happy. It felt good.”

While Penny helped get the clinic going – the Hages are its primary fundraisers – Preston, along with his sister, Mimi, also did their part during the family’s trips to Kenya.

At times, as Penny worked with the patients, Preston would find ways to entertain or keep the children occupied, making the experience a little easier and more comfortable for them. Once, Preston and Mimi even went outside the clinic into the bush to help a local family mud a hut they were building.

Another time, Penny was fitting a young boy, who had cerebral palsy and had never walked before, for orthotics. Preston noticed the child had no shoes to do the fitting, so Preston took off his and gave them to the boy. To say the boy was excited and happy might be an understatement.

The family hasn’t been able to travel back in a while because of the pandemic, but the selflessness and teamwork Preston has learned from those trips has made him a strong teammate in the PGA Jr. League format, which is different from playing individually and only for yourself.

“I really like it because whenever someone hits a great shot or makes a long putt, you can congratulate them and be happy for them,” Preston said.

That’s why he and teammate Graci Song, who Preston says is a perfect complement to his game, are ready to help their team take the title back to North Carolina.