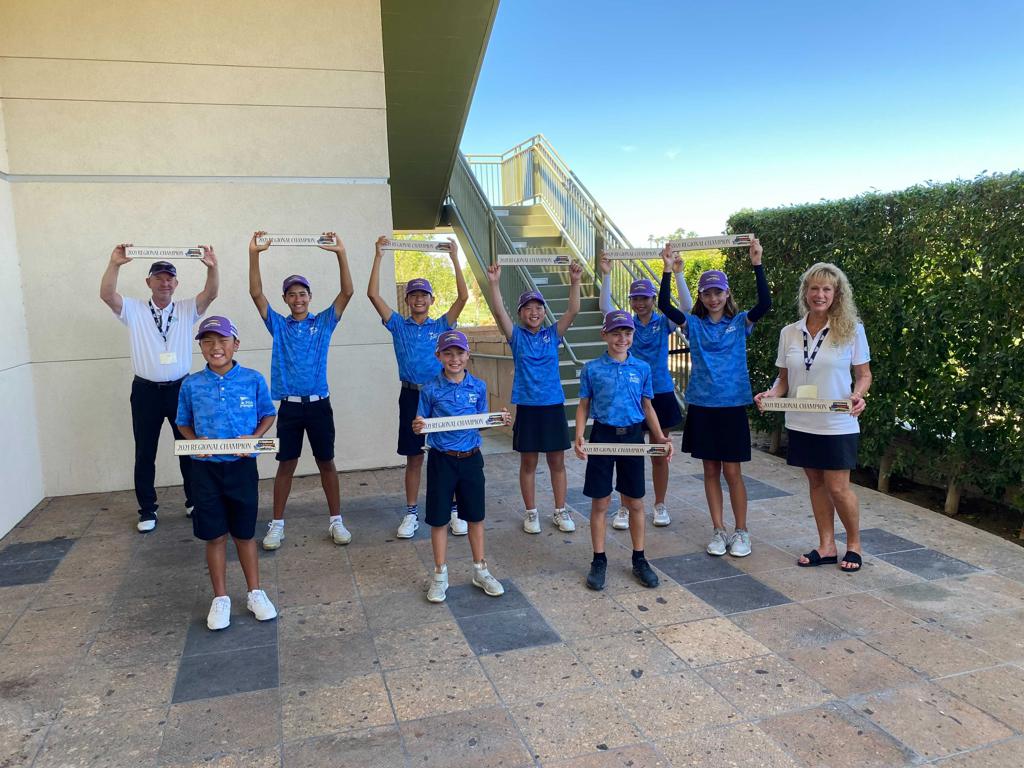 Sunday’s final round was nine holes of match play with SDCL #1 and Via Verde playing for the Championship. After regulation, the match was tied at 6-6 and SDCL #1 advanced to the National Championship on the holes-won tie breaker, 11-9. Grayhawk defeated Santa Teresa, 7-5, in the Consolation Match, for 3rd place, with Santa Teresa finishing in 4th place. 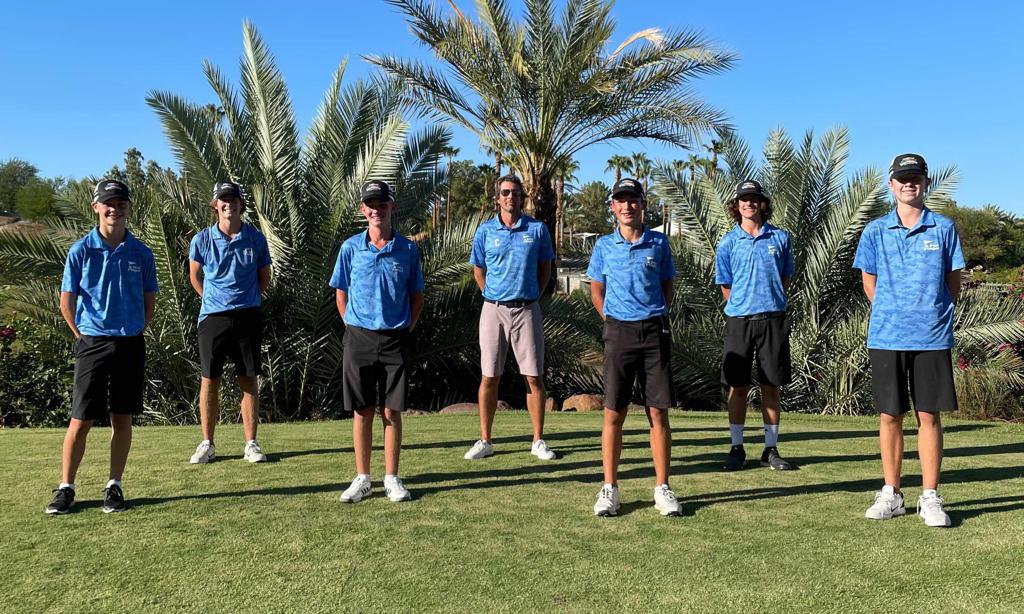 Redwood entered play Sunday in 1st place after shooting a 130 in stroke play (best two of three), two shots ahead of DragonRidge who totaled 132 on Saturday. Island Pacific and Mission Trails finished day one tied in 3rd place with a 136.

Sunday’s final round was nine holes of match play with Redwood defeating DragonRidge 5-4 to win the Championship. Island Pacific defeated Mission Trails with the same score,  5-4, in the Consolation Match for 3rd place, while Mission Trails placed 4th.