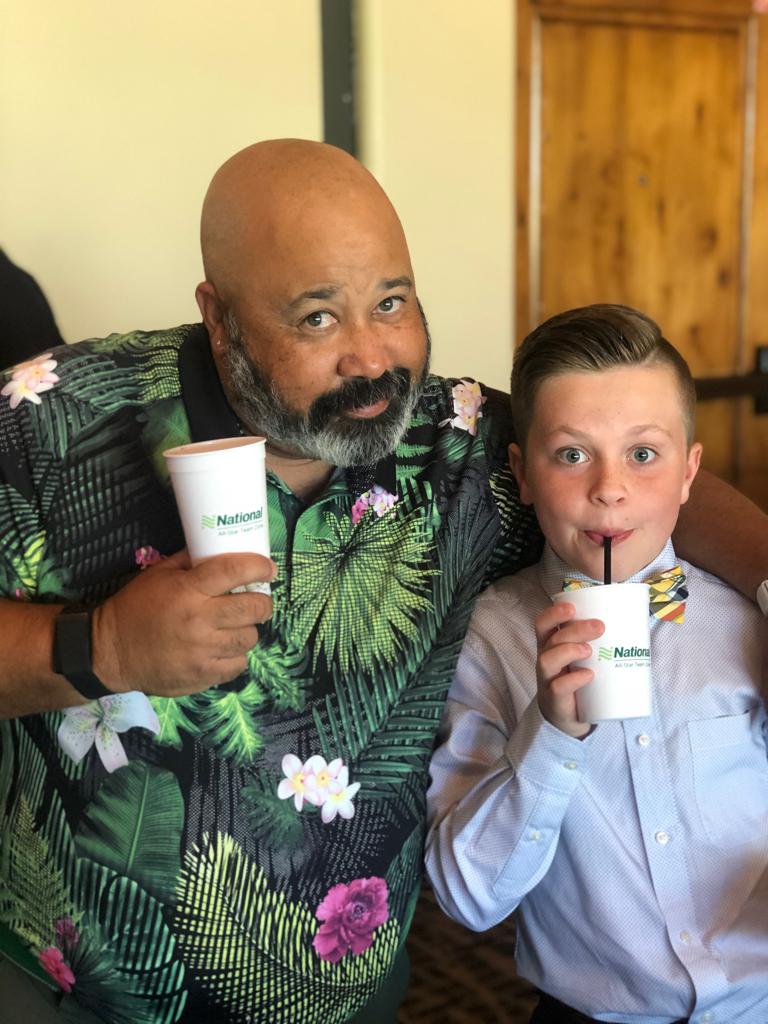 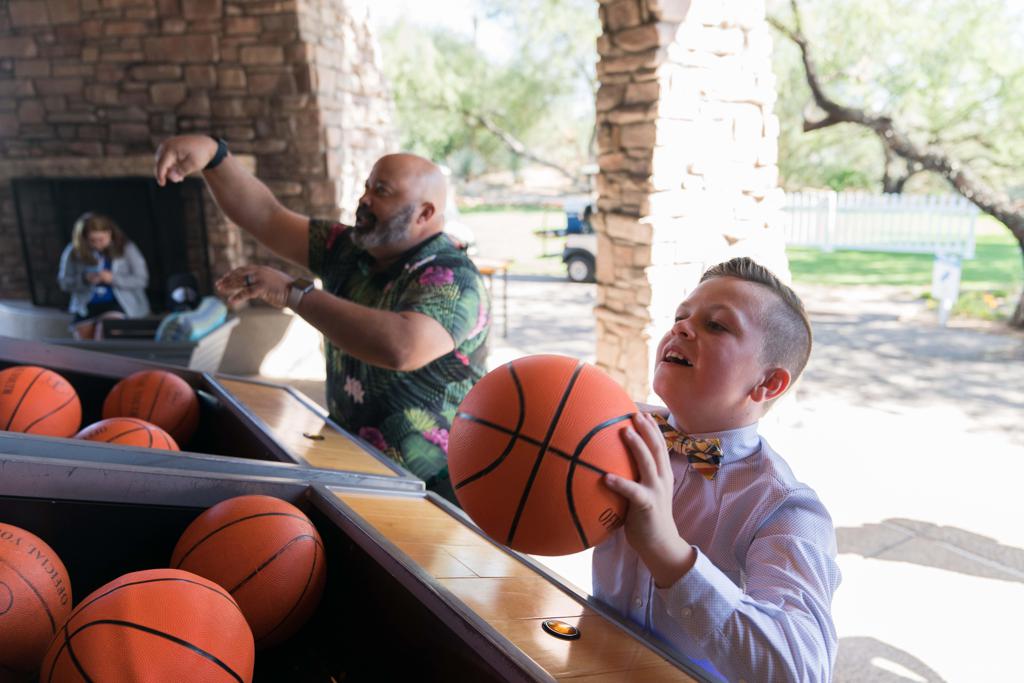 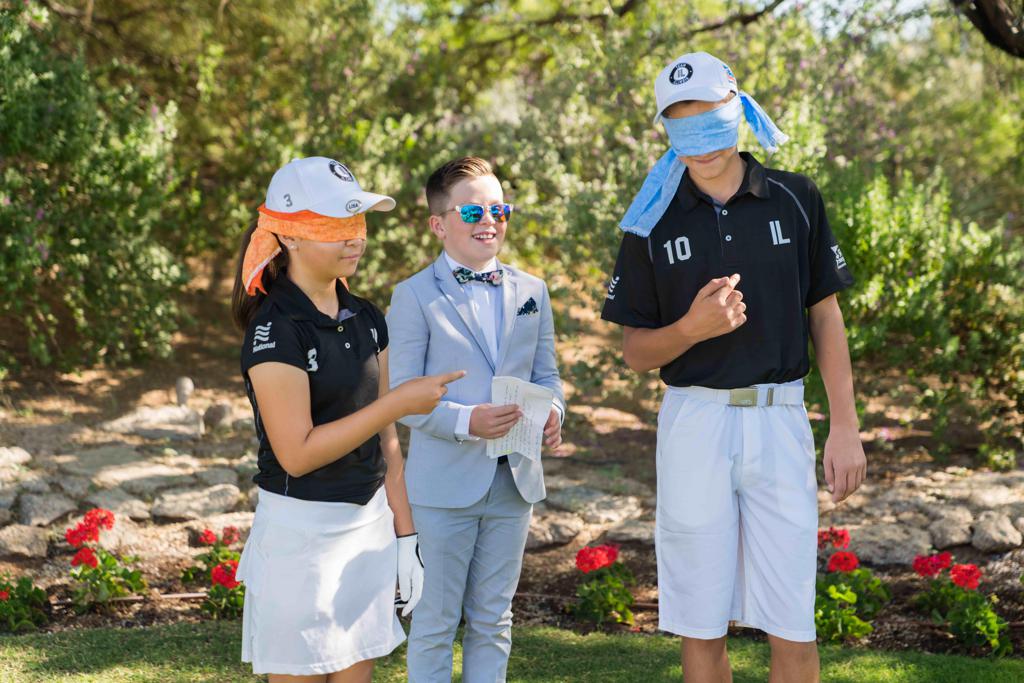 Collins—who once did a popular piece online with phenom Akshay Bhatia from the 2018 Ryder Cup in Paris, where Bhatia (then a U.S. Junior Ryder Cup Team Member) taught Collins how to do the “Orange Justice” dance from Fortnite—is as genuine as it gets.

With a jovial personality, distinctive gray beard and hearty laugh, you can’t help but fall for Collins' shtick. And now he has a 11-year old sidekick in Utah PGA Jr. Leaguer Warren Fisher, who is co-hosting hilarious bits with Collins to air on November 3rd on ESPN2. Stay tuned.

Vaudeville would be proud.

“It was an absolute blast,” said Collins. “Yesterday was the first day I met him. I was impressed the first time I shook hands. Demeanor, knowledge, 11 years old, just a ball of energy.”

Whether it’s putting drills with Team North Carolina that fall into Collins’ uncanny impromptu bravado or it’s joining in the Championship’s Skills Challenge or serving as a serious on-course reporter, Collins has as many options as a Swiss Army knife.

Harry Caray and Steve Stone. Jim Nantz and Tony Romo. Michael Collins and Warren Fisher? It’s not too much of a reach, now, is it?

“Halfway through our day, I told Warren, 'There’s a good chance me and you will do some stuff in the future.' He’s a lot of fun…He definitely knows what he wants to do. Knowing and being good at it is hard to do, but he definitely has both.

“He knows what he loves to do. He’s good at it. He’s coachable—easy to work with and great at directional stuff. There’s adults not as good, professionally. He’s one of those guys. Any time they want to ask me if I want to work with Warren, just tell me where I need to be and what time.”

Fisher has his eyes set on the stars and the best-dressed list.

“I want to work in television and do some acting, definitely,” proclaims the suave Fisher, who dresses in a Sunday-best, bow-tied suit, and last year, declared that he also wanted to be President of the United States. “Not any more. TV is where it’s at. For sure.”

“I knew just the way he was dressed this is going to be fun,” explained Collins. “I’m jealous of his look. And how he can slurp down all those milkshakes, too.”

Hollywood, here they come. Get their agent on the phone. Tell them the PGA Jr. League Championship is calling.