Making PGA Jr. League an Experience to Hold in Their Hearts 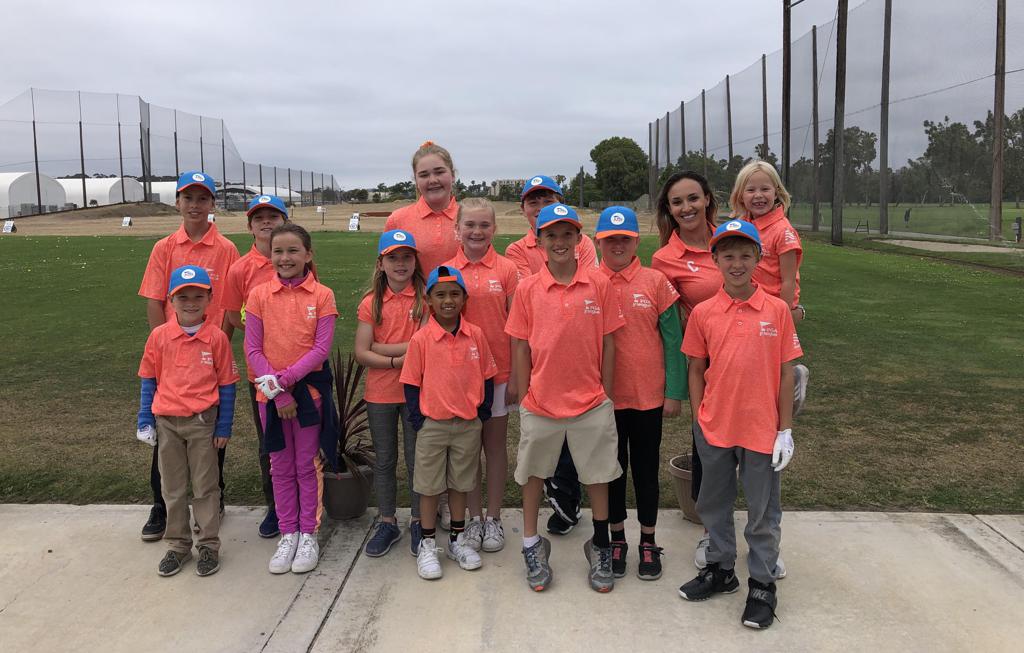 Heather's PGA Jr. League team at Sea 'N Air Golf Course is made up of boys and girls from military families. She says of her team, "With the military nothing last forever, but I know that the friendships these kids have made will!

PGA Professional Heather Colby knows first-hand the importance of community for the kids she coaches in her PGA Jr. League program at Sea ‘N Air Golf Course in Coronado, California.

Located on the North Island Naval Air Station, all of Colby’s players come from military families, which means reassignments, moving and deployments are common. She’s made it her goal to provide a sense of stability in the form of her PGA Jr. League teams.

“There are a select few kids who have been with me all three PGA Jr. League seasons,” said Colby. “It’s touching to see relationships and bonds they’ve formed with each other.”

Before she started coaching PGA Jr. League at Sea N’ Air, Colby noticed that not many kids came to the course. So, she started weekly junior clinics, and later grew her PGA Jr. League team to 29 kids the next year. This year –– with the help of fellow coaches Matt Brumbaugh, PGA, and Mike Edwards, PGA Associate –– it’s two teams of 12 that have all of their practices and games onsite, making it easy on the families while also building a supportive community that looks forward to gathering every week.

“A lot of our families caravan here together,” added Colby. “It’s exciting to see these kids develop friendships. Plus, you’re seeing moms and dads in flight suits out watching them practice and play, and it’s really special.”

Many of Colby’s players are classmates whose first introduction to golf was through PGA Jr. League. Some have parents who are deployed, and others open up to her about their worries of moving. “Their lives may be difficult, but they get to come here and have fun,” she emphasized.

A handful of Colby’s players also benefit from PGA REACH scholarships. PGA Jr. League is the flagship youth pillar program of PGA REACH, the PGA of America’s 501 (c)(3) charitable foundation designed to positively impact the lives of youth, military and underserved populations through golf. During the 2017-2018 seasons, more than 2,200 scholarships were awarded to PGA Jr. League players nationwide.

Colby also benefits from her league in more ways than one. Her husband is active duty military and her kids are PGA Jr. League players on her teams. “As a parent, it’s a saving grace that I can have my kids out on the golf course with me while teaching and helping other kids,” she said.

As for her coaching style, Colby emphasizes etiquette, friendships and a positive attitude above all. “I’m all about positivity,” she said. “Even if you whiff the ball, we clap. We’re doing cartwheels down the fairway. We’re loud!”

She’s all about making golf fun and setting a foundation for beginners to keep playing, and big part of that is encouraging mentorship. She has “little kids” and “big kids” who are partnered to provide peer-to-peer support and guidance.

“There’s one little girl in particular who graduated to being a big kid this year,” Colby said.” “Her older sister said she would not stop talking to her parents about how excited she was to be a big kid. Her confidence level is through the roof!”

At the end of the day, learning the ins-and-outs of golf is important, but it’s the care and thought Colby puts into her PGA Jr. League experience that matters to these families. When asked what she thinks her players will take with them once PGA Jr. League wraps up, she doesn’t miss a beat on her answer.

“I already know they will hold this experience in their hearts. They’ve told me so." 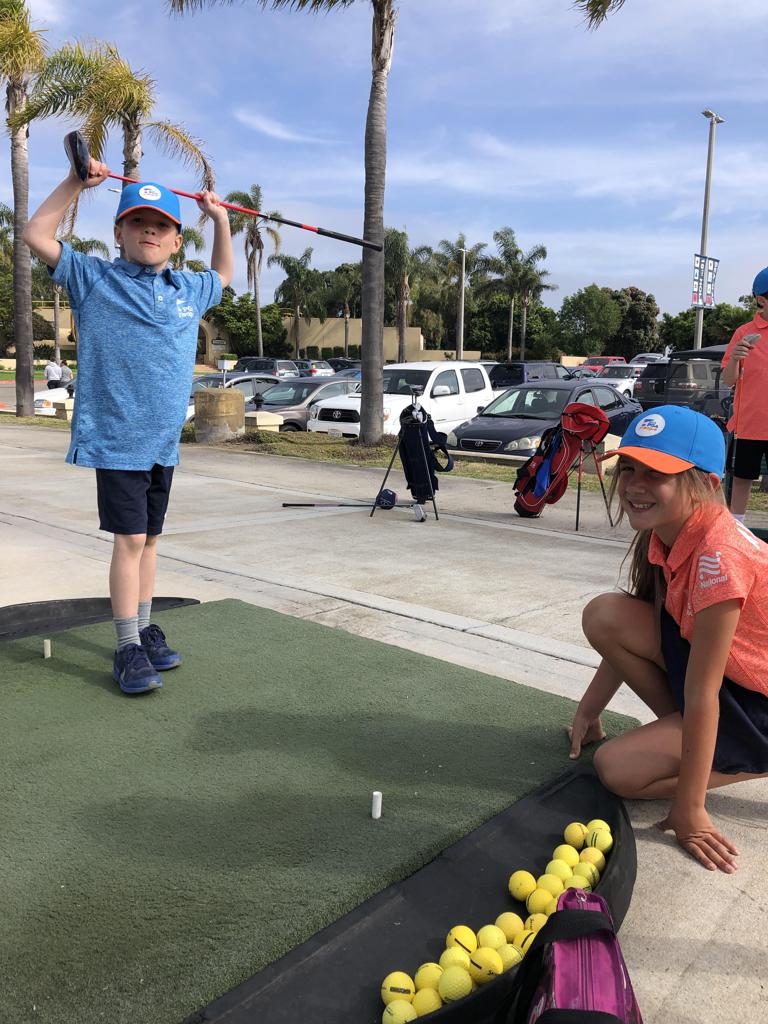 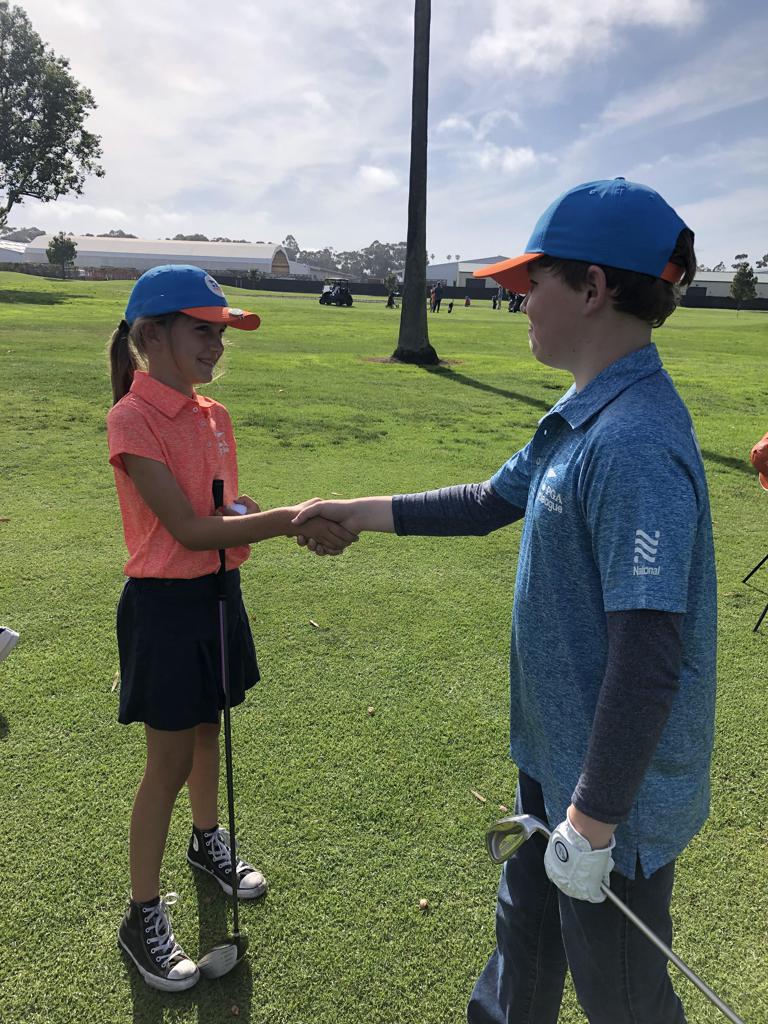 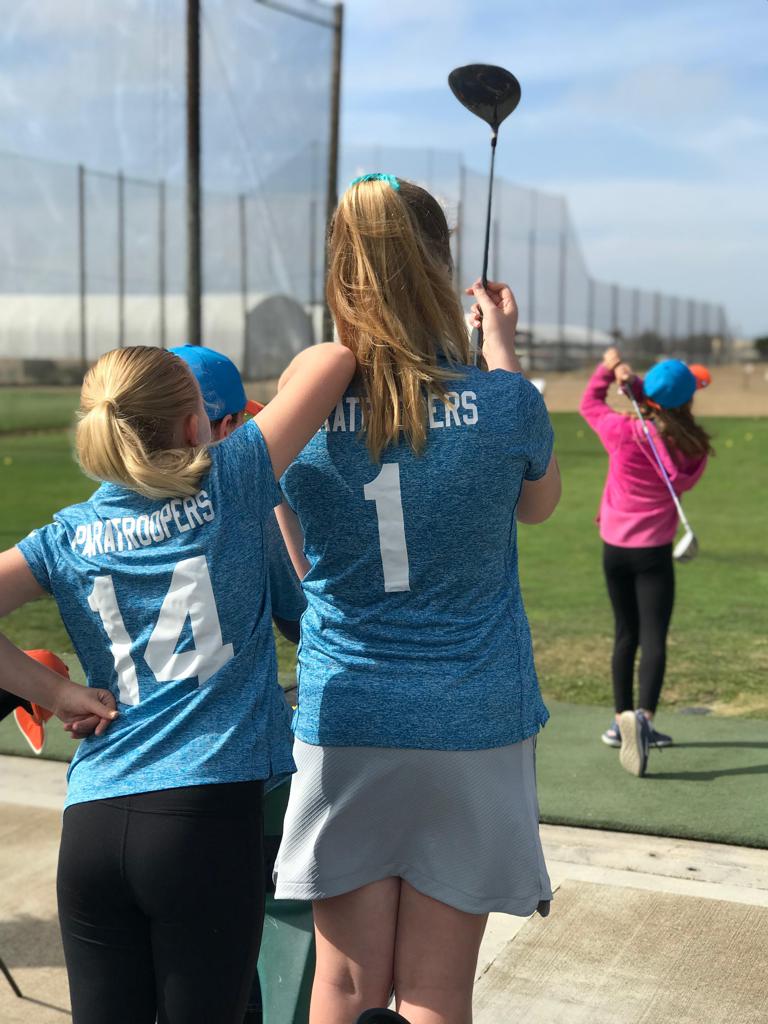 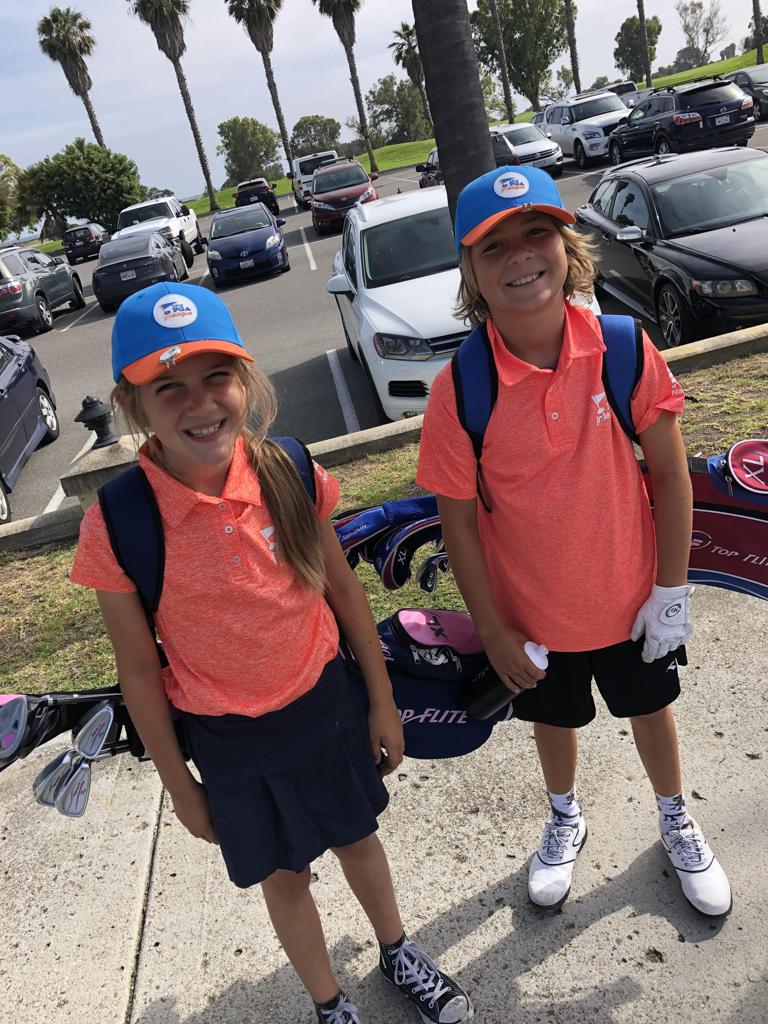