How does PGA Jr. League work?

At its core, PGA Jr. League is a group of local golf teams who play a series of games against each other, utilizing a nurturing and social scramble format. PGA and LPGA Professionals exclusively serve as Captains and are responsible for creating a welcoming environment for all that encourages skill and character development.

Every PGA Jr. League player will receive a PGA Jr. League Game Guide booklet, which is a fun and interactive guide to the ins-and-outs of the program. 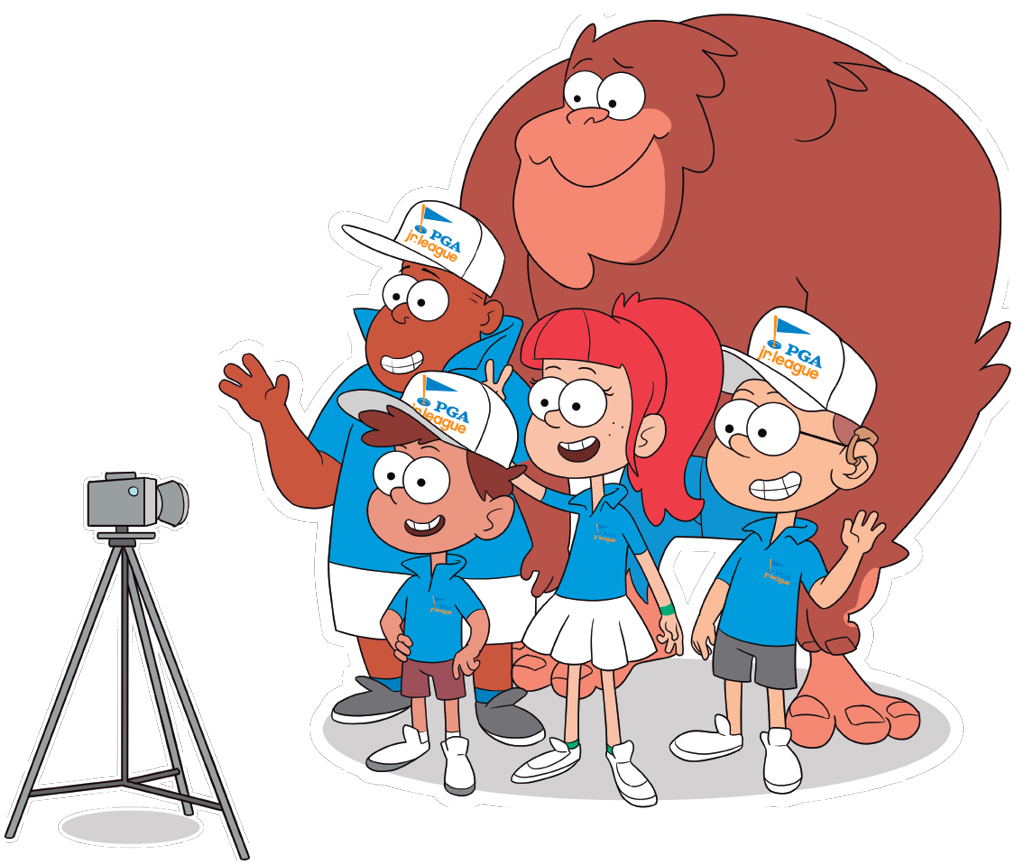 What is the format?

In the format that PGA Jr. League uses, both players on a team hit drives. The best shot is selected, then each player plays from the selected spot, and this process continues until the ball is holed.

As part of the GAME, players participate in head-to-head MATCHES. A MATCH is nine holes in length and the Captain or Coach is responsible for appropriately assigning players to each MATCH.

A competition between two PGA Jr. League teams. A GAME consists of two teams, each fielding at least eight players (10 players in postseason broken into four groups of two).

Each MATCH is broken into three of these. A FLAG is three holes in a row, and each team has the opportunity to earn points at the end of each FLAG. At the end of a FLAG is also where substitutions may be made. Each GAME consists of 12 FLAGS. Each FLAG is worth 1 point, for a total of 12 possible points per GAME.

The 2020 Conditions of Play handbook includes an overview of the PGA Jr. League format and rules of play, as well as common situations and frequently asked questions. It is important to note that the Conditions of Play are solely recommendations for the regular season, however, these policies and procedures are strictly enforced throughout the postseason.